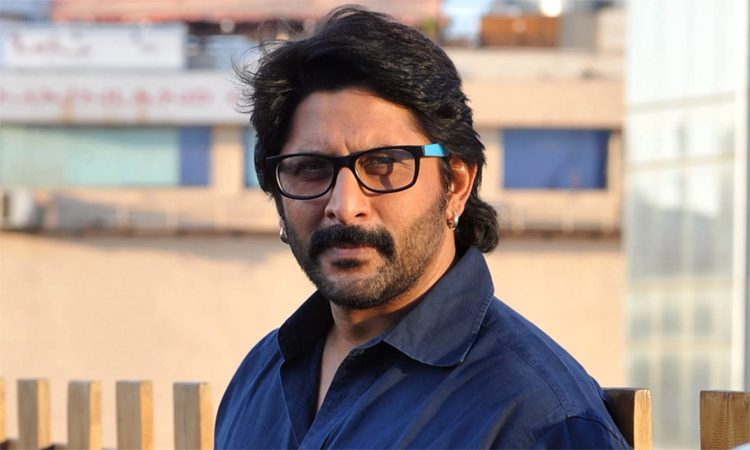 Critically acclaimed actor Arshad Warsi whose presence is a must in comedies is planning to bring something never seen before for Indian audience. It will be a show with Amazon Prime Video.

Arshad Warsi who is currently gearing up for the release of his upcoming film Paagalpanti revealed exquisite details about his forthcoming venture in the digital medium. It isn’t a new avenue for him. He has already been part of Asura for Voot. But, Arshad promises his next will be a never before and never again kind of deal.

What makes this whole thing more exciting is that it is set in comedy space that Arshad Warsi is known for, right through his career. The actor too can’t seem to hold his excitement sharing the details of the show. He says that it is bizarre to another level and outrageous.

With so much said without revealing anything, Arshad has already got us curious for sure. Also, given Amazon Prime Video’s penchant for promotions and taking it to the audience, we are sure whenever the series arrives, it will be the talking point all over.

Aside, Amazon Prime Video has set up a fantastic line up of series for the coming year. And we can’t wait for them to arrive one after other. Follow us on Google News