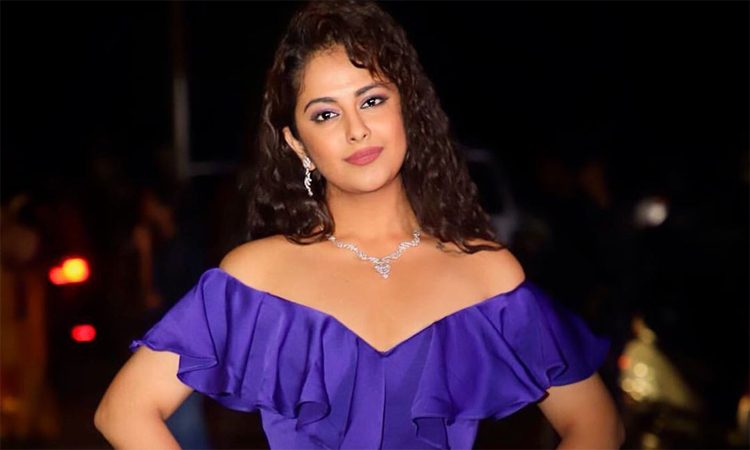 Actress Avika Gor, who had a dream start in Tollywood with a rooted, lovely film like Uyyala Jampala, hasn’t been able to get better roles after that. Though she’s doing a movie now and then, the efforts seem half-hearted.

In a possible attempt to revive her career, she had taken up the third instalment of Raju Gari Gadhi recently, that releases later this week. While talking about her preference between films, web series and television, the actor chose the small screen because she feels it has more future compared to only other visual medium.

“Major audiences belong to television medium — Zee5, VOOT which telecast shows and serials. Television has always been much more than a movie,” Avika added. How do you react to this? At least, it is not a perspective that is popular among celebrities.