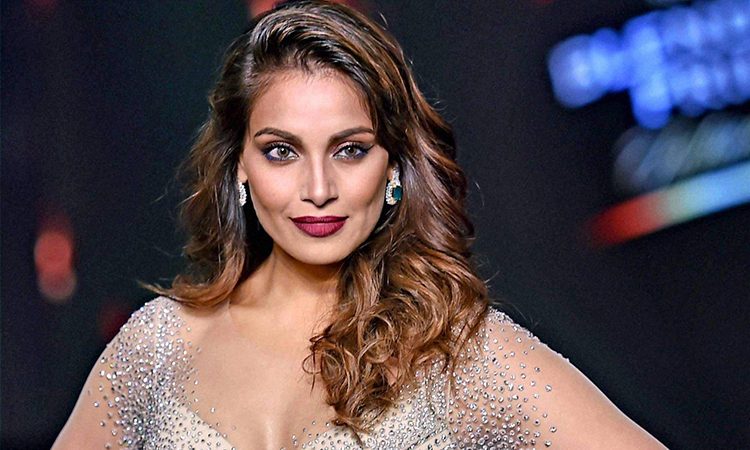 Bipasha Basu was last seen in the movie Alone that came in 2015. A year later she got married, and since then, the actress has been absent on work front.

After a long gap of almost five years, Bipasha Basu is all set to don the greasepaint. The actress reportedly is in talks to star in a web series. It is going to be a remake of popular English show Unreal. Ken Ghosh is attached to the remake in Hindi.

Unreal is set in the world of reality shows. The cut-throat competition on and off the screen to make the reality TV shows success is the backdrop on Unreal. It was a huge hit critically and commercially in the US.

Ken Ghosh and his team are currently in the work of adapting Unreal to Indian sensibilities. Apart from Bipasha Basu, the show is likely to feature many known faces from Television and webspace.

In the past, Bipasha has done work on Corporate, which although a different setup, works on the same behind the scenes environment tropes. Unreal, will, therefore, be a back to home turn again for the actress.