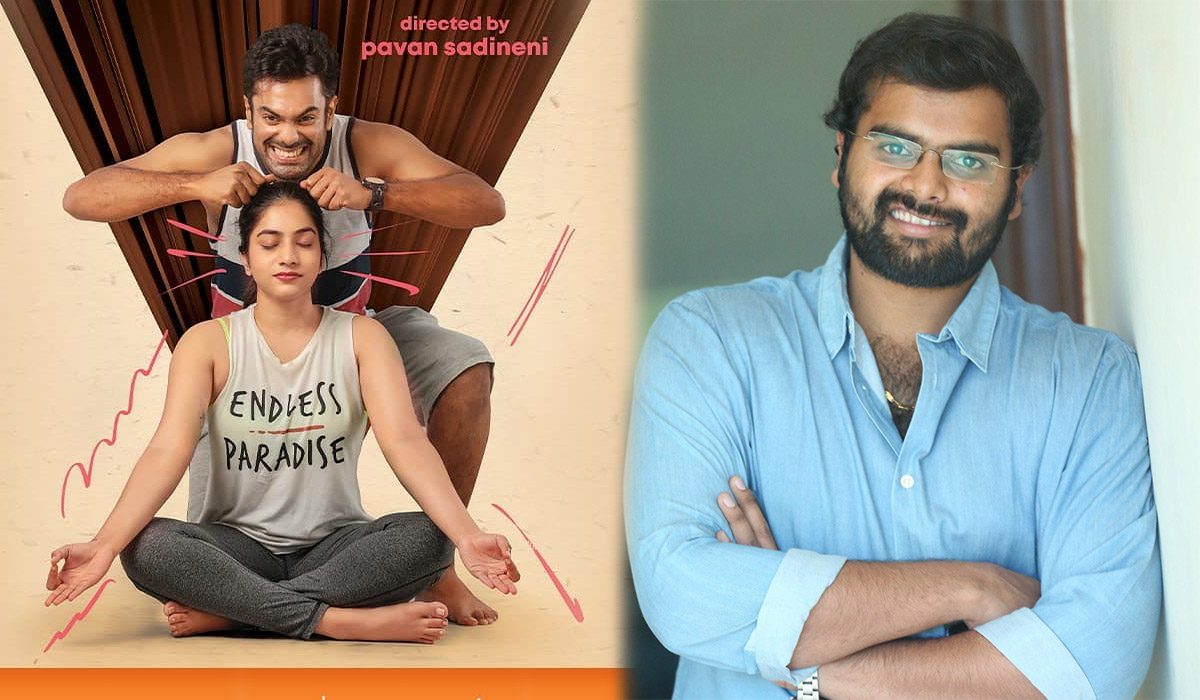 Telugu Directo Pavan Sadineni made his mark on the audience with a small film, Prema Ishq Kadhal (2013). However, he had to wait for three years for his next, Nara Rohit’s Savitri. The movie failed at the box office disappointing the young filmmaker. After an exile of three years, he is making a comeback with a web series titled Commit Mental. That marks his OTT Debut.

It is an AHA Original web series and will be premiered on AHA from November 13th as Diwali Festival Special. The series stars Bigg Boss Telugu 3 fame Punarnavi Bhupalam and Youtube Star Udbhav Raghunandan aka Chicago Subbarao in the lead roles. Commit Mental is the official remake of Permanent Roommates (2014), a popular YouTube series produced by The Viral Fever. The tested formula should help him and so, this is a big opportunity for Pavan Sadineni to make a comeback.

Permanent Roommates revolves around a young couple, Tanya and Mikesh, who after being in a long-distance relationship for three years, face the prospect of marriage. Permanent Roommates is India’s first web series. Besides this web series, AHA also has two Original films – Anaganaga O Athidhi and Maa Vintha Gadha Vinuma releasing on the same day.