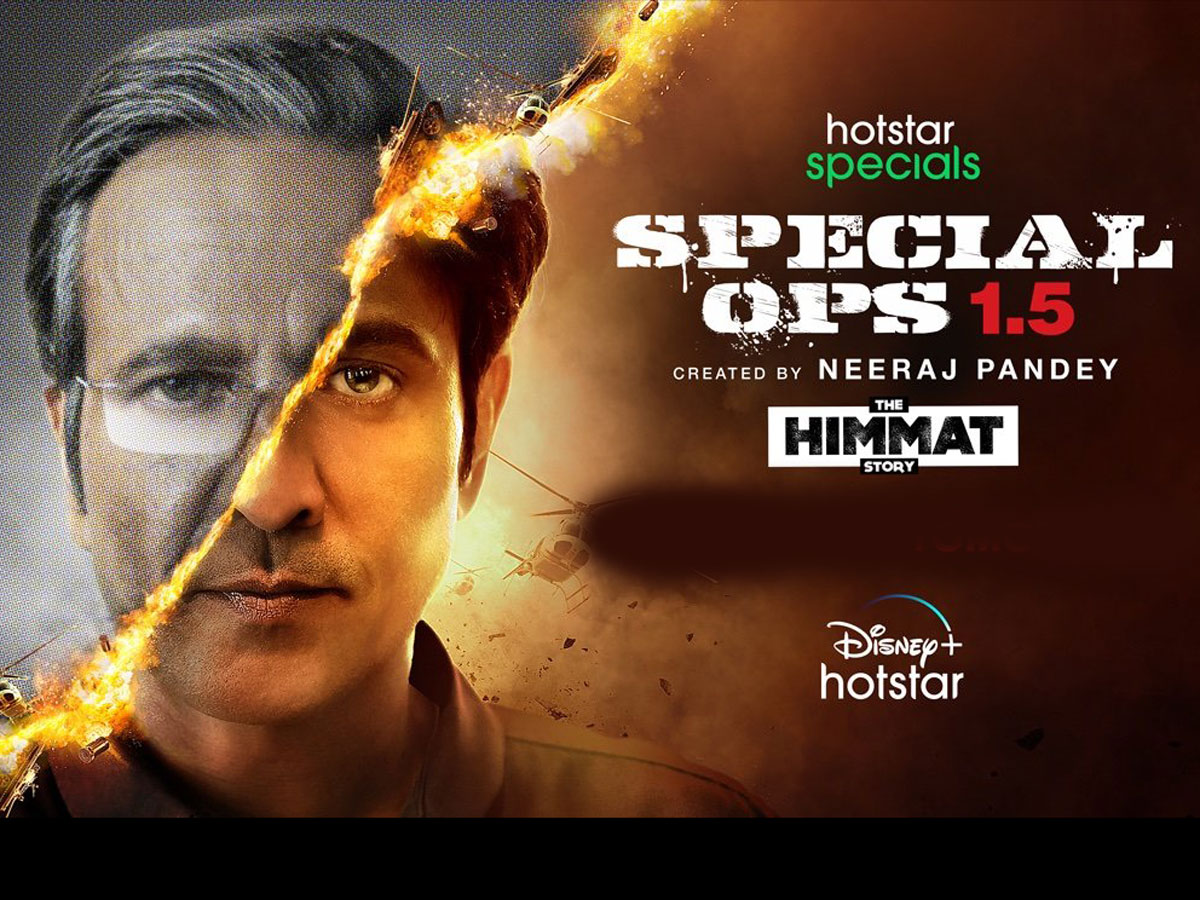 Disney Plus Hotstar is all ready with the trailer of the much-awaited show, ‘Special Ops 1.5’ that will be launched tomorrow. No sooner did the news of this come out, than a set back hits the team. A part of the trailer has leaked and is now viral on social media. The teaser of the show just dropped just a few days ago, much to the delight of fans of its parent show, ‘Special Ops’, had been garnering huge excitement. The streaming giant also revealed that the next chapter of ‘Special Ops’ would be arriving very soon on its platform.

This unfortunate leak is no ordinary one. The 37 second long video, that shows part of the trailer, has been shot via a smartphone while the video plays on a laptop. The leaked video is not only circulating on social media apps, but also on whatsapp. This comes just after Disney Plus Hotstar announced earlier this morning that the trailer release is scheduled for tomorrow. Its always sad when such leaks take focus away from the actual event, in this case, the trailer that’s expected to drop tomorrow. Well, the show enjoys a large fan base and the leak has managed to pique interest of fans who can’t wait for the entire trailer to drop.

‘Special Ops 1.5’ takes viewers back in time to tell the story of primary protagonist Himmat Singh, who was just starting out in the Indian Intelligence Agency. Actor Kay Kay Menon, who played the primary protagonist, RAW agent Himmat Singh in Special Ops Season 1, returns to reprise his role in ‘Special Ops 1.5’. As he says in the teaser, the new season will recount how the rookie Himmat Singh became the Himmat Singh of today. The teaser gave us a glimpse of the new entrants to the cast, Aftab Shivdasani and Adil Khan, besides Vinay Pathak who is also seen returning for the sequel.

Himmat singh is back spotted in new trailer which got leaked on whatsapp according to news.#SpecialOpsLeak pic.twitter.com/kzyhRUO4Mi