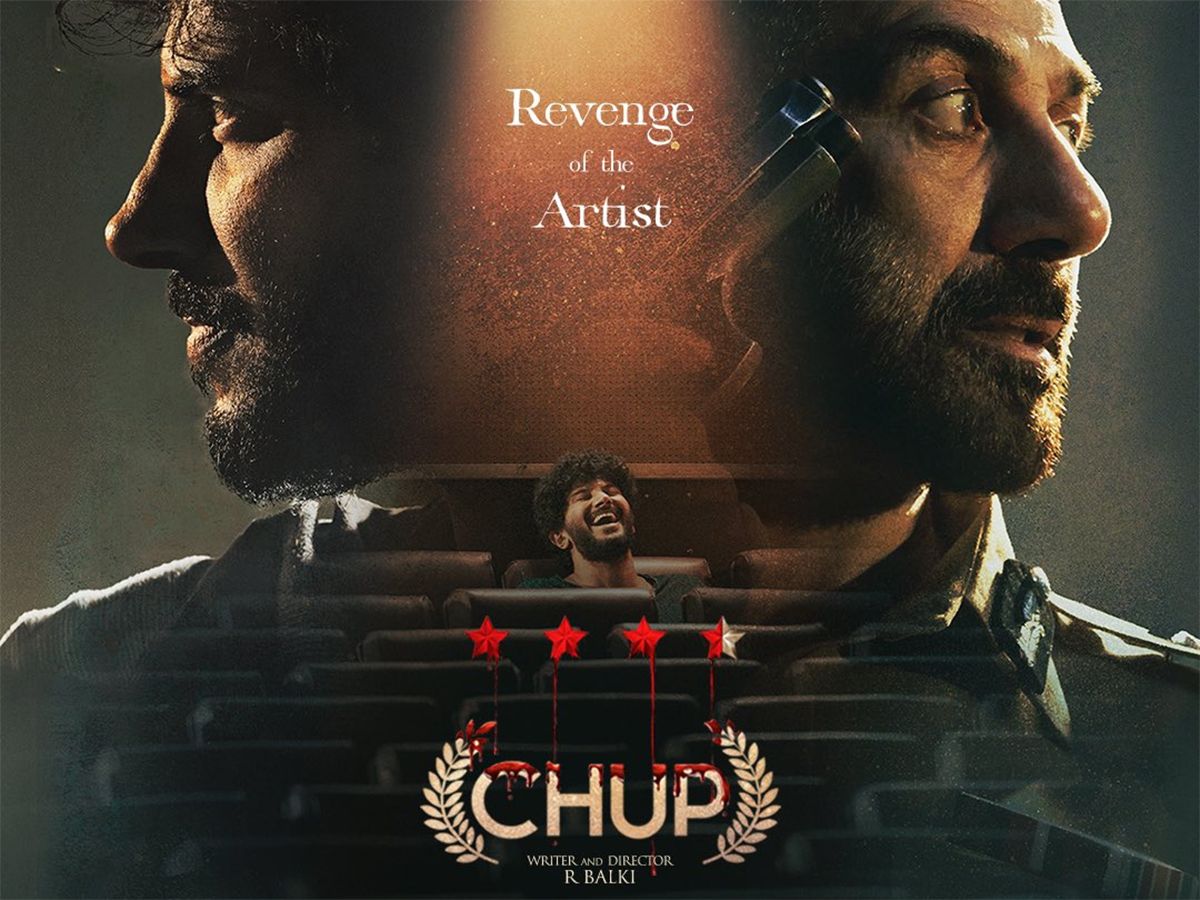 ‘Chup‘ is the new must-watch Bollywood thriller film in town. The R Balki directed film has received rave reviews from everyone who has been fortunate enough to watch the film as part of the audience reviewing ‘Chup’. Even industry insiders and now critics have showered exuberant praise on ‘Chup’, especially the story and performances.

Going by the reactions to the film, and given the fact that ‘Chup’ is a serial killer murder mystery, the film is a handsome catch for top OTT platforms in the country. It’s a known fact that OTT biggies in India are caught in a brutal streaming war, with every streaming platform vying to grab post-theatrical streaming rights of buzzy films.

The post-theatrical streaming rights of ‘Chup’ are a prize catch by any account. It is a foregone conclusion that OTT viewers will wait in eager anticipation for ‘Chup’ to release on streaming. And guess which streaming platform has managed to grab the streaming rights for ‘Chup’? It is none other than homegrown streaming giant, ZEE5.

ZEE5 has easily become the foremost India-born streaming platform in the country. The platform has become very aggressive in recent times – both in terms of creating original content, as well as acquiring streaming rights of popular, hyped films. RRR, Karthikeya 2, Attack, Paappan, Vikrant Rona are some of the recent talked-about titles it has acquired for streaming, among scores of others.

Given the hype surrounding the film, ‘Chup’ is yet another prized acquisition in ZEE5’s post-theatrical library. The film stars Dulquer Salmaan, Sunny Deol, Shreya Dhanwanthary and Pooja Bhatt in pivotal roles. It is written and directed by R. Balki. The film draws inspiration from the maven of filmmaking, the late Guru Dutt. ‘Chup’ pays homage to the late director’s film Kaagaz Ke Phool, even as a serial killer is on the loose, killing unsuspecting film critics. Follow us on Google News