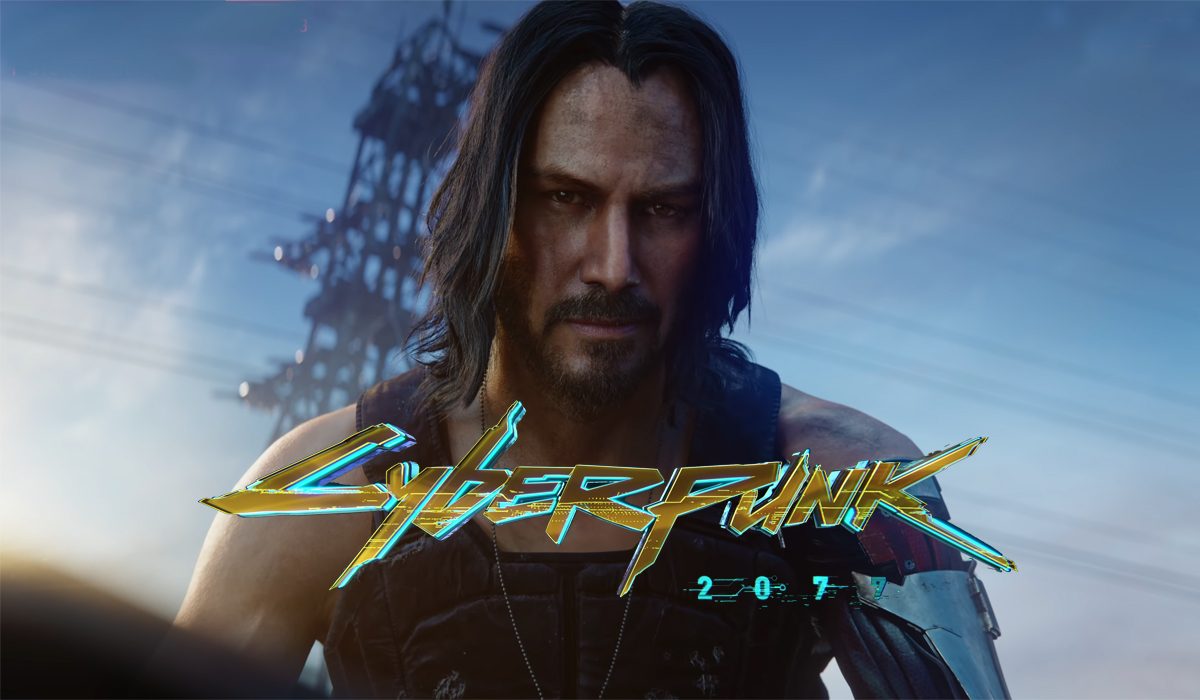 Netflix is said to be looking at Keanu Reeves for their live action, web-series adaptation of the game ‘Cyberpunk 2077’. Reeves, who is part of the creative process and the star of the upcoming game ‘Cyberpunk 2077’, surprised the entire E3 panel last year when he introduced the game for CD Projekt Red and he will no doubt be a welcome surprise if he reprises his role.

Netflix has been striking gold lately, especially in the re-adaptation department (besides their original content); particularly creating live-action adaptations from older anime/animations. But after Netflix found massive success in ‘The Witcher’ (which was a game previously) and their previous game adaptation success in Castlevania, the OTT streaming service has started developing several new game adaptations. These game adaptations are:

Among all the games mentioned above, nearly all are world-wide phenomenon and have a cult following of their own. These massive followings are good enough for Netflix to green light these adaptations, as the massive fan following provides Netflix with a ready audience. But one might notice the last one, ‘Cyberpunk 2077’ is quite different as the game hasn’t even come out yet.

‘Cyberpunk 2077’ has been one of the most anticipated games for at least a decade, since it’s development got announced way back in 2012. It was supposed to release in April this year, but the pandemic squashed the launch date plans. The good news is that the game will release next month during November 19th, but it begs the question why does Netflix want to create an adaptation of a game which is not even released yet?

‘Cyberpunk 2077’s’ development company CD Projekt Red has created another famous game which Netflix adapted into a global sensation – ‘The Witcher’. Netflix also trusts the story behind the game and will count on Reeves’s participation in the game to bring on more viewers. Plus the series is set in the cyberpunk themed future (the name of the game is a dead give-away). With the success of ‘Altered Carbon’, the streaming service knows there is another niche group among the audience who will watch the series, if done right.

The series is likely to be developed by 2022. More updates will follow as we receive them.