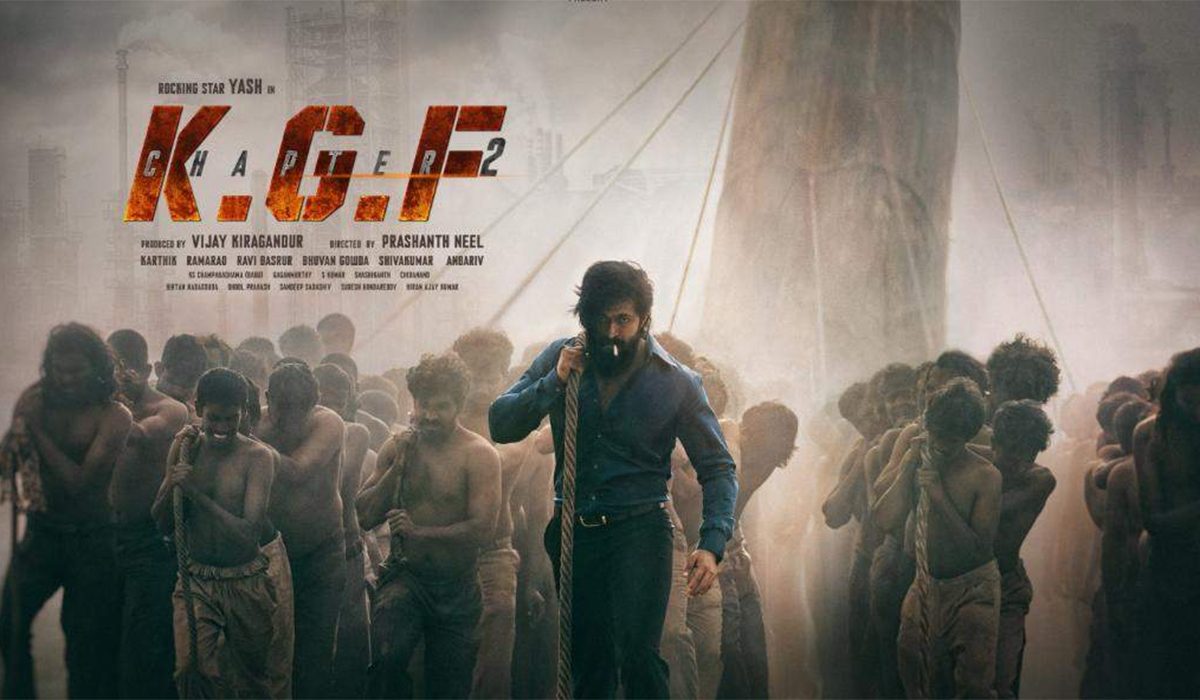 Yash’s blockbuster hit KGF Chapter 1 has become one of the most watched movies on OTT during this period of extended lockdown. If statistics are to be believed, a huge number of digital viewers have tuned in to Amazon Prime Video to watch and enjoy the film in these bleak times.

The inclusion of Bollywood superstar Sanjay Dutt in the sequel to KGF has made it an even more impressive proposition for all stakeholders. It is absolutely THE MOVIE to grab the streaming rights for!

Note that we’re not talking about the direct to digital streaming of KGF Chapter 2. The makers of KGF have categorically rejected the idea of releasing the movie directly on OTT. The movie will definitely be released in theatres first, even if Yash and the producers have to wait for it to happen next year.

So now that that’s clear, let’s wait and watch to see which OTT platform is lucky and persistent enough to grab streaming rights for KGF Chapter 2.

Watch this space at Binged.com as we bring you more news on this one.Follow us on Google News