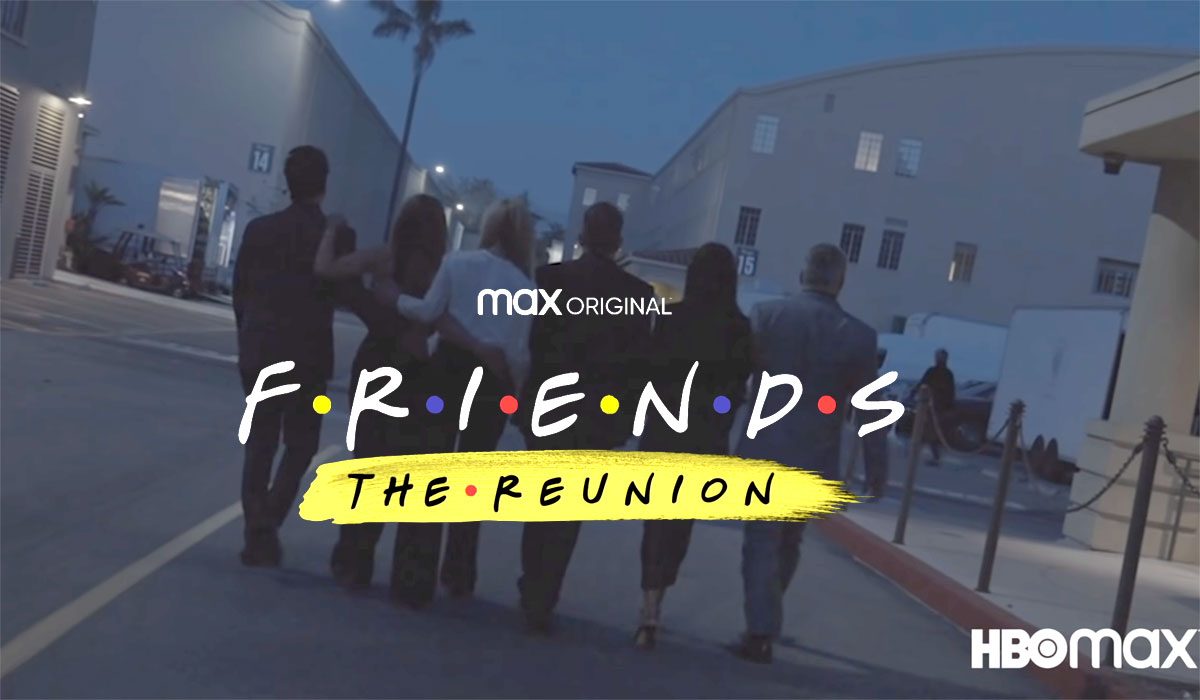 The Manhattan gang will be back after 17 years, for one last time. Yes, you heard it right. Friends: The Reunion is finally releasing this year and the fans can’t wait to get all emotional about it.

HBO Max has just dropped the 41-seconds long teaser of Friends: The Reunion which may feel nothing much but seeing the gang of six friends walking slowly, from the back with a down-tempo version of the sitcom’s theme tune playing in the background, is meant to give goose bumps to the massive fan following around the world which is still going strong even after its premiere more than two decades ago in 1994.

As most of us know, the story of ‘Friends’ revolves around six friends Rachel, Phoebe, Joey, Chandler, Monica and Ross in their 20s and 30s who live in Manhattan, New York City. There were a total of 10-seasons during which it became one of the most popular television shows of all time.

It’s already confirmed that the all six of the original cast members will be returning for Friends: The Reunion but the cast will not be in their ‘Friends’ characters and will appear as themselves in this ‘unscripted’ special, which was filmed earlier this year on Stage 24 of the Warner Bros lot in Los Angeles, the same stage where the original sitcom was shot. Apart from the six stars Jennifer Aniston, Lisa Kudrow, Courteney Cox, David Schwimmer, Matt LeBlanc and Matthew Perry, more than 15 celebrity guests would reportedly make cameo appearances such as David Beckham, Malala Yousafzai, Justin Bieber, Cindy Crawford, Lady Gaga, BTS, Reese Witherspoon and many more.

So, fans of ‘Friends’, you can gear up for one last time to cheer for your favorite bunch of buddies who ruled your hearts for the last 27 years as they are returning in just 2-weeks to make the first anniversary of HBO Max extremely memorable.

Do check out the teaser here: