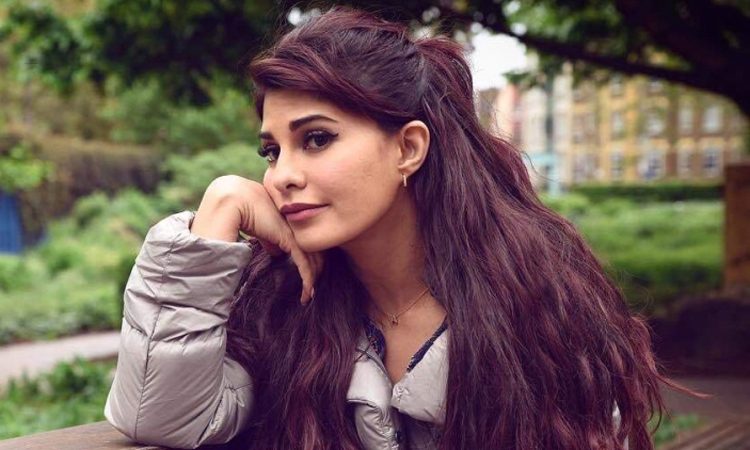 Mrs Serial Killer which marks the debut of sultry siren Jacqueline Fernandez in digital space has been rather silent when it comes to buzz lately. After a long gap, here we have an update, and it comes from the actress.

Jacqueline Fernandez, who was recently in Dubai, spoke to the scribes regarding her future plans. Naturally, Mrs Serial Killer was bound to come up, and it did. The actress revealed nothing new except for one crucial detail. She said that the shoot is almost complete and that Mrs Serial Killer would debut online in January next year.

Mrs Serial Killer is produced by Farah Khan and directed by her husband, Shirish Kunder. It will mark their first collaboration with Netflix. Apart, from Jacqueline Fernandez, Mrs Serial Killer will see talented actors like Manoj Bajpayee, and Mohit Raina in key roles.

On the movie front, Jacqueline Fernandez is looking forward to the release of Drive and the sequel to super hit Kick. The former arriving on Netflix will be her first digital release. The latter is yet to get confirmed officially. Her last appearance was as smashing item girl in Prabhas starrer Saaho.