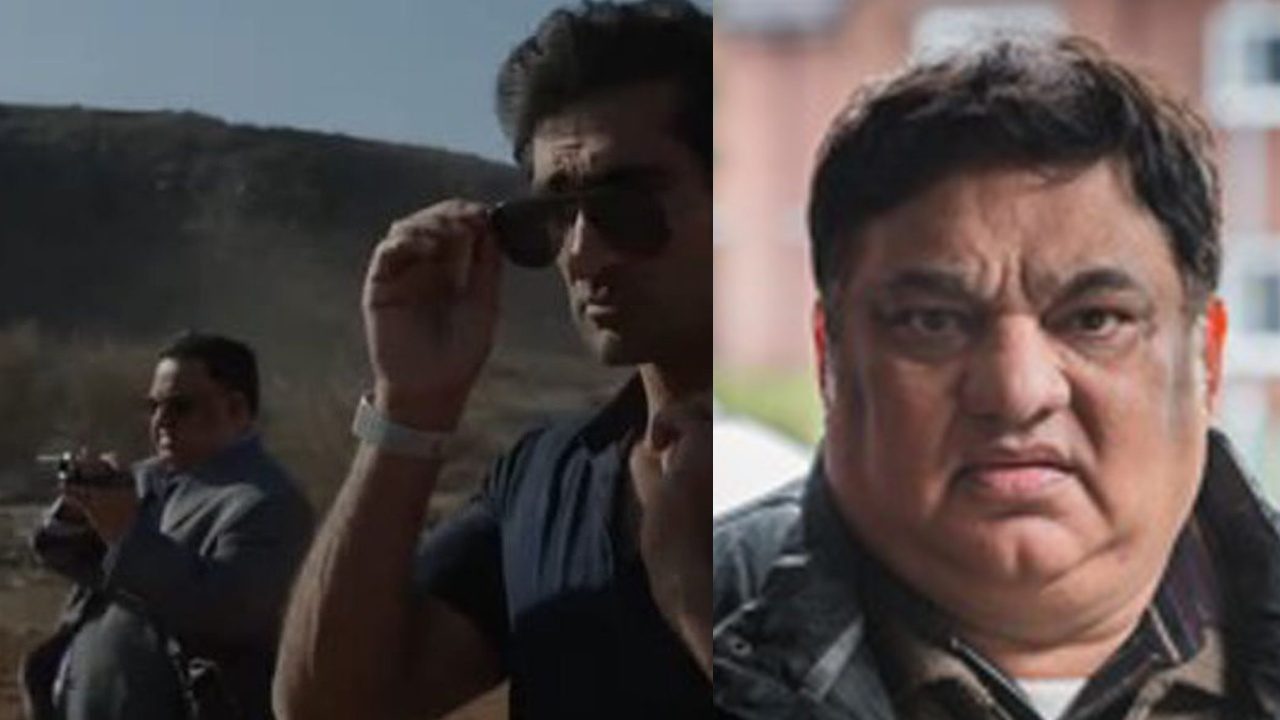 Marvel Studios dropped a stunning showreel that featured glimpses, titles and logos of its upcoming 2021, 2022 & 2023 film slate. The most special element of the sizzle reel was the first glimpses of the buzzy film, ‘Eternals’. While the clips were bedazzling, eagle-eyed Indian fans spotted something else – the presence of Indian actor Harish Patel in a scene with Pakistani-origin actor Kumail Nanjiani. They posted this bit of interesting info on Twitter, which caught the attention of Indian Twitterati. However, the jury was out on that one, with many Twitter users unwilling to agree that the portly actor seen behind Kumail Nanjiani is indeed Harish Patel.

But now, all speculation can be put to rest, as the information has been confirmed by the actor himself. In a short statement to an online media publication, Harish Patel confirmed that it was indeed him in that shot from Eternals but that he can’t talk much about his role at this point. A peek into the actor’s Wikipedia page also confirms the news – his filmography mentions Eternals (2021) and so, that’s that!

Those not versed with Harish Patel the actor, he played the iconic role of Ibu Hatela in the 1998 film Gunda, and Seth Roopchand in the 1987 film Mr India. His iconic dialogues – “Ma meri chudail ki beti, baap mera shaitan ka chela” from the former, and “Gayi bhains paani mein” from the latter, are remembered to this day. The actor has made a name for himself in the London theatre scene, British TV and Hollywood. His international film credits include Bokshu the Myth (2002), Chicken Tikka Masala (2005), Run Fat Boy Run (2007), All in Good Time (2012), Keith Lemon: The Movie (2012) and Jadoo (2013).

Well, that makes Harish Patel the third actor of Indian origin to land a role in the Marvel Cinematic Universe. Farhan Akhtar and Mohan Kapur have roles in Marvel’s Disney Plus series, Ms Marvel.