Home News Is Emma Watson The Latest To Join Doctor Strange in the Multiverse... 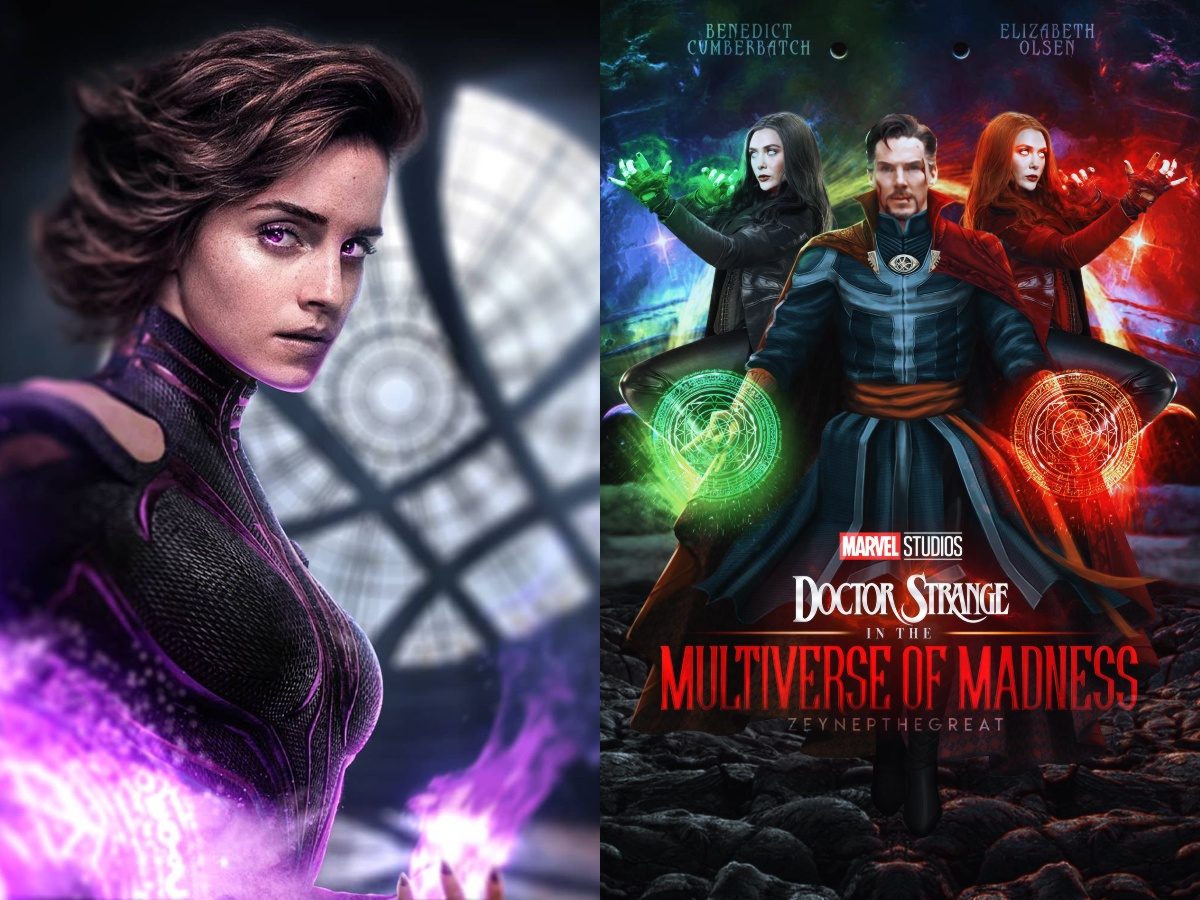 Benedict Cumberbatch’s Doctor Strange in the Multiverse of Madness has been creating a lot of noise for the last few days since WandaVision’s conclusion.

Till now it has been confirmed that Cumberbatch, Elizabeth Olsen, Rachel McAdams, Benedict Wong and Chiwetel Ejiofor will reprise their roles in the new Doctor Strange movie which will focus around the dark and horror phase of the storyline of the Sorcerer Supreme.

Now, suddenly an image of MCU character Clea is resurfaced and creating a lot of buzz around the fans. The reason for the buzz is Emma Watson. The Harry Potter actress is shown in a stylized picture donning the iconic purple costume of Clea, the sorceress. Emma Watson looks stunning and absolutely perfect in that image, thanks to graphic artist ApexForm who has created many such posters on his Instagram page related to the MCU.

Now, there is no official statement from Marvel Studios concerning the inclusion of Emma in this franchise but fans have started rooting for the same and as MCU is known for surprising fans with absolutely unpredictable storyline and star cast, they are hoping that these could lead to a reality.

Emma Watson who was last seen in Little Women in 2019 is busy with her philanthropic activities centering on women empowerment but fans would be more than happy if she breaks the sabbatical and joins the beloved franchise.

Doctor Strange in the Multiverse of Madness is currently in the pre-production stage and scheduled to release on March 25th, 2022.

Check out the graphic art by ApexForm here featuring Watson as Clea: