Home News Jupiter’s Legacy: A New Saga of Superheroes About To Unfold! 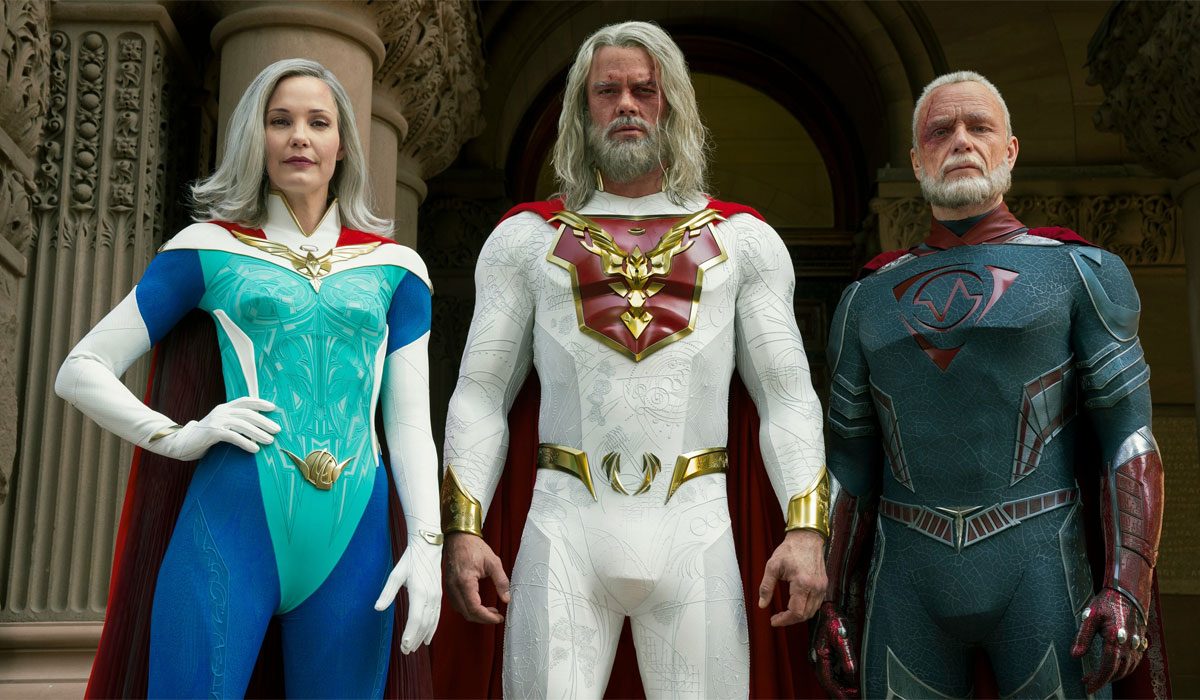 In the era of Superheroes, there is no shortage of superheroic surprises, and Netflix is doing just that.

We have just watched the brand-new trailer of Jupiter’s Legacy, produced by Netflix, and we wonder how we will accommodate this new bunch of superheroes in our heart, which is already occupied by Marvel & DC superheroes.

For those who do not know, Jupiter’s Legacy is an upcoming American superhero television series created by Steven S. DeKnight; based on the comic book series from Image Comics, the third largest comic book & graphic novel publisher in the world.

The story of Jupiter’s Legacy is reportedly influenced by Star Wars, King Kong and Roman mythology. The trailer revolves around the story of the world’s first superheroes who received their powers in the 1930s & their super-powered children in the present days, who are struggling to live up to the legendary feats of their parents.

Netflix bringing a lesser-known comic series such as Jupiter’s Legacy to life is a bold move, considering the fact that the comic series doesn’t have much exposure to the international audience. But the trailer looks loaded with visual effects with a new kind of superhero origin story to tell, which makes Jupiter’s Legacy worth a watch.

Jupiter’s Legacy will premiere worldwide on May 7th, 2021 via Netflix and we will eagerly wait to see whether this new rag-tag band of heroes will be enough to please the world of geeks & nerds or not.

Check out the trailer of Jupiter’s Legacy here :