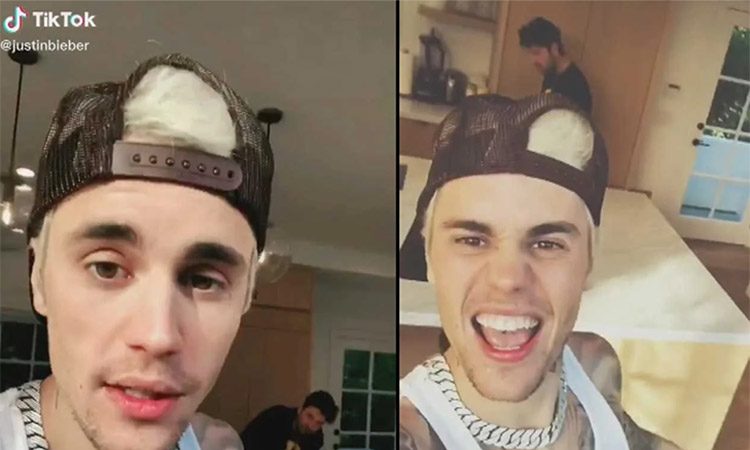 The hottest news doing the rounds in the digital space is this – Justin Bieber has made his debut on TikTok, finally!

TikTok, the app that allows users to post short, 15-second videos, has gained a lot of popularity and traction in recent times. Everyone, from actors to singers to even politicians, has been enamoured by the ease and quirkiness of the ultra-short video format.

Now, it’s the turn of Justin Bieber, one of the most popular singers in the world, to make his TikTok debut, ahead of the release of his first music album in 4 years.

The first video posted by Justin on TikTok was titled #morph. He had captioned it with an endearing, “Am I doing this right”. The TikTok showed vignettes from Justin Bieber’s life in the form of a series of pictures. But that video has since been removed.

Justin’s posted another set of videos where he can be seen lip syncing to his new song, Yummy. The song has been released officially, which is why he’s now replaced his debut video #morph with the lip sync videos.

Oh, and yes, Bieber already has 499k followers on his TikTok account, all in one day!