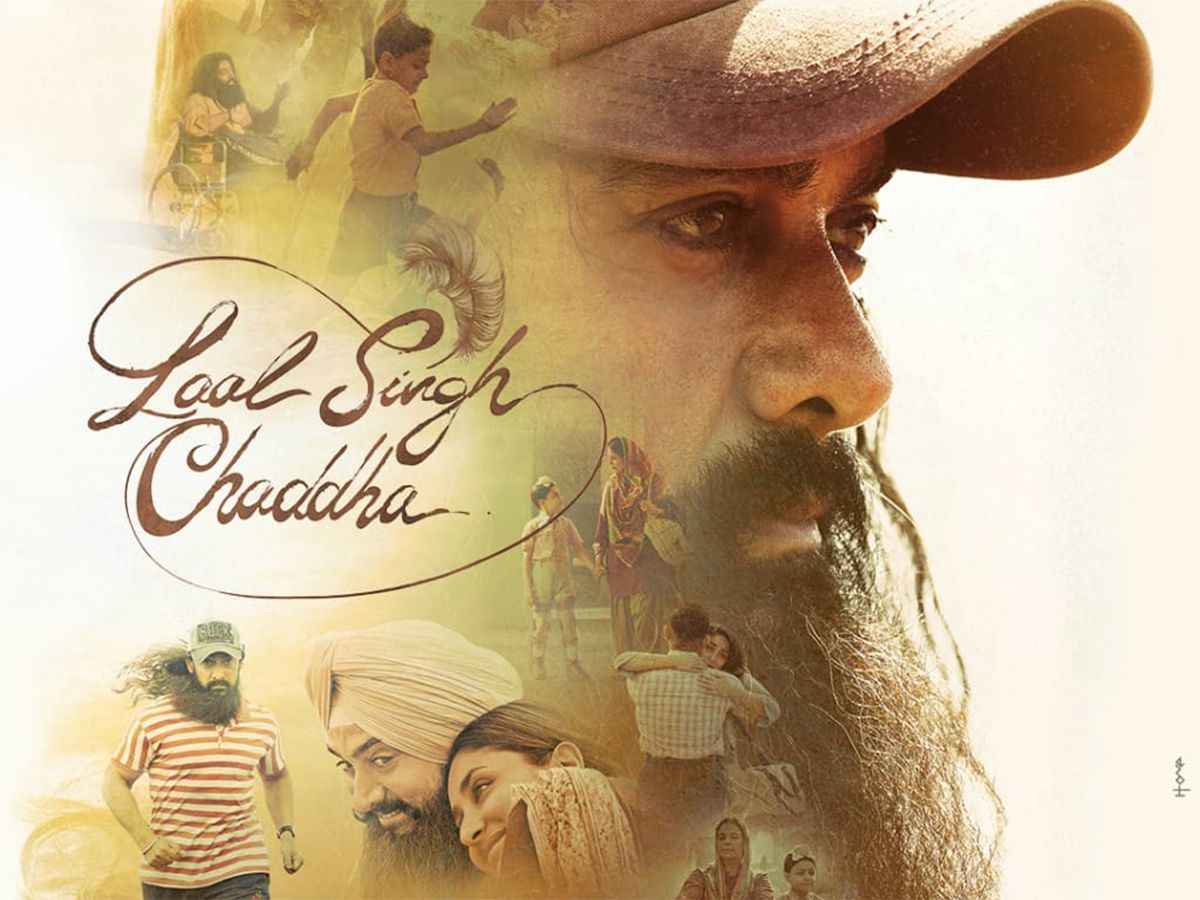 As per reports in the media, whatever be the box office fate of ‘Laal Singh Chaddha‘, Aamir Khan is firm on one aspect of the film – he plans to release Laal Singh Chaddha on streaming a mind-boggling six months after the film’s theatrical release – an unheard thing in today’s time. If the reports are indeed true, it will be the most revolutionary thing for Bollywood today, not to say, the need of the hour.

We would even stick out our neck to say that Aamir Khan’s six months delayed OTT release plan for Laal Singh Chaddha has the potential to save Bollywood from certain downfall.

Film enthusiasts will not have missed the mess that Bollywood films are in, in the post-pandemic period. Hindi films are flopping left, right and center, even good ones such as Runway 34, Attack, Samrat Prithviraj, that deserved to be watched on the big screen. Even films starring A-listers haven’t been spared. Heropanti 2, Bachchhan Paandey, Jayeshbhai Jordaar, Chandigarh Kare Aashiqui, Anek, and the most recent Shamshera – the list of flops is long and illustrious. It’s getting more and more difficult to get audiences into theatres to watch those films.

The blame for this can be laid squarely at the new, post-pandemic trend of early OTT releases for films. This new trend has had a devastating effect on the businesses of films. Audiences know that films will mostly arrive on OTT within 4 weeks of their theatrical release. Rather than spending big bucks at the cinema hall, audiences now prefer to wait for a few more weeks and watch those films on OTT.

In such a scenario, Aamir Khan’s plan to release Laal Singh Chaddha on streaming only after a six-month delay is the perfect and the best way forward for Bollywood. And one that all Hindi film producers must adopt – and adopt it soon.

If all Bollywood filmmakers get together and decide to release their films on streaming after say three or four months, not even after six months, film lovers will be left with no option but to make a trip to the theatres to watch those films. Whatever eye-popping sums of money deep-pocketed OTT giants offer to filmmakers for early OTT release of their films, the filmmakers MUST NOT budge.

That is the only way to save Bollywood from spiralling into the abyss of losses and flops.

So now Bollywood and its luminaries know what they have to do in order to save Bollywood – get on board Aamir Khan’s ark…errr plan. And may be, like Noah, he will sail them all to safety – and survival.Follow us on Google News