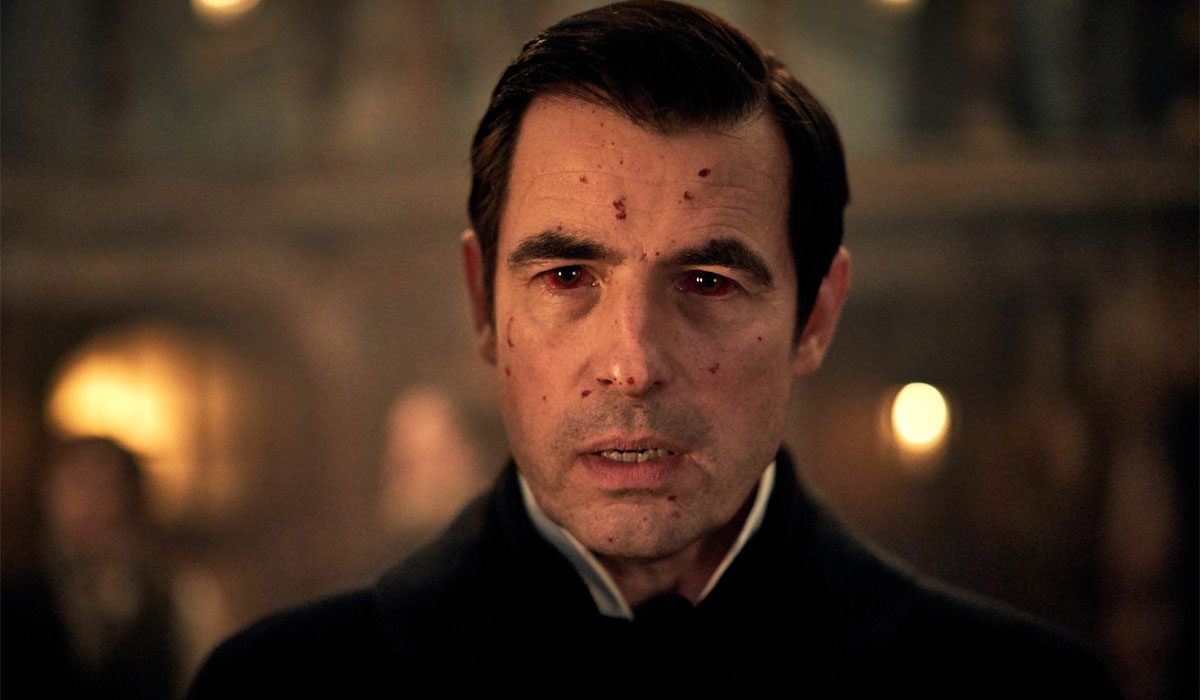 Amazon has announced a new horror-thriller series ‘The Devil’s Hour’. The series will come from Hartswood Films, the same production company that made ‘Dracula’ and Benedict Cumberbatch’s blockbuster BBC series ‘Sherlock’.

‘The Devil’s Hour‘ is a UK original written by newcomer Tom Moran (‘The Feed’, ‘Wild Bill’) who will executive produce the series. The story of the thriller series revolves around Lucy Chamber, a woman who wake up every night at 3.33 AM, that is in the middle of the devil hour that extends between 3 AM to 4 AM.

But that’s not the only thing troubling about her. Lucy’s eighty ear old son is withdrawn and emotionless, her mother speaks to empty chairs and her house is haunted by the echoes of a life that isn’t her own. But she starts getting answers to her long evaded questions when her name gets connected to a series of murders in the area.

Amazon’s ‘The Devil’s Hour’ will be directed by Johnny Allan (‘The Irregulars’ coming soon on Netflix) and is executive produced by Steven Moffat and Sue Vertue via their Hartswood Films.

While the production of ‘The Devil’s Hour’ will begin later this year, the release date for the horror thriller series is still under wraps by Amazon.