Home News Manoj Bajpayee Comes Up With An Update On The Family Man S2... 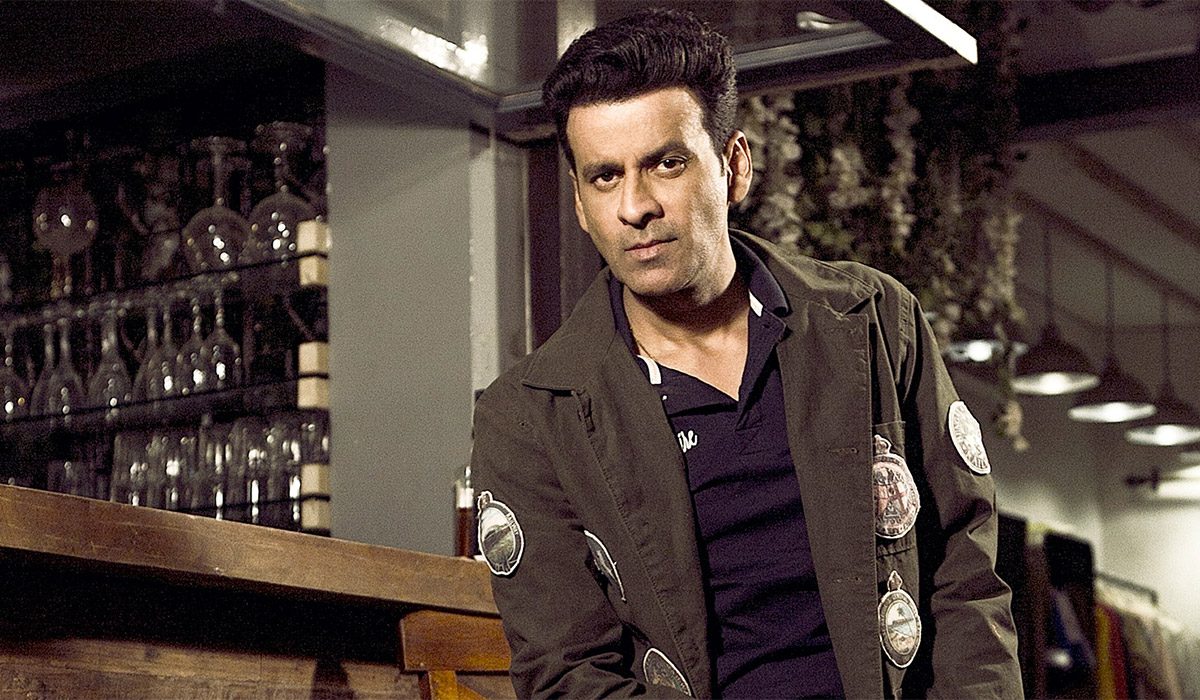 The Family Man S2 is probably the most anticipated series of the year which is scheduled to arrive in the month of February. The cast and crew are also excited for the same and they are currently busy in promoting the Amazon Prime Original.

Few days back, Amazon Prime Video released an official teaser for the second season of The Family Man, which showed a lot of promise ahead for the season 2. In the teaser we see that Srikant (Manoj Bajpayee) is missing from a long time which has worried his loved ones and co workers. It is then revealed that Srikant is on a classified mission probably against the companions of Mission Zulfiqar. The teaser promised a full trailer release of season 2 on 19th of February 2021 but no such trailer arrived which left the fans disappointed.

Netizens believed that the delay in trailer may be due to 2 reasons, either Prime Video is laying low for a while due to the recent backlash and controversies surrounding them due to their original ‘Tandav’, Or this silence may be just another marketing gimmick in the direction of their – ‘WhereIsHe?’ (indicating towards Srikant).

Since Prime Video always come up with interesting marketing glitz, the excitement towards the trailer is on a high. But no reply for their social media handle is a matter of concern. But Manoj Bajpayee today came up with a message for the fans of ‘The Family Man’ on his social media handles.

He posted a picture captioned –
“Where is he? Is that him? Or someone else? Just a little more patience and the face will be seen clearly!! #whereishe”.

Where is he ? Is that him ? Or someone else? Just a little more patience and the face will be seen clearly!! #whereIsHe pic.twitter.com/Db4yXcwINY

It seems clearly that Prime Video hasn’t forgotten about dropping a trailer for their beloved espionage thriller and it’s just a matter of time before they unveil a full fledged trailer for the second season. Manoj Bajpayee too is demanding a little bit patience from the audience and fans. Let’s wait for a further development!