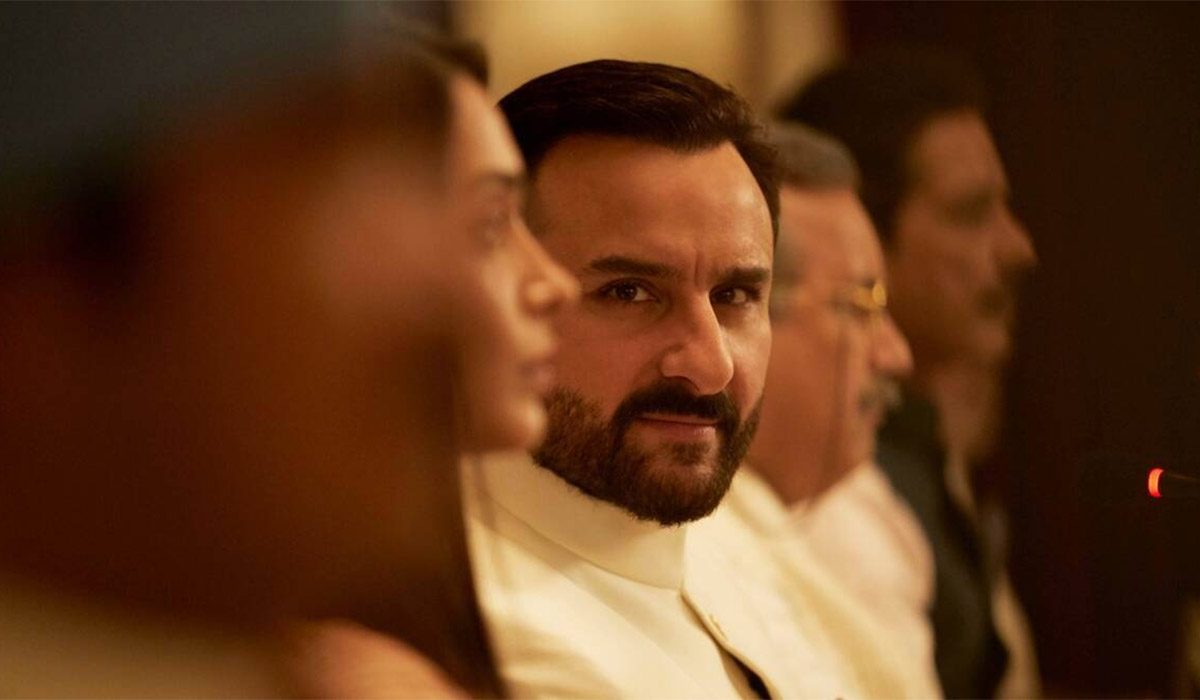 Just a few days after the release of the much awaited political drama Tandav on Amazon Prime Video, it got engulfed in a pretty big controversy that has led to demands of Tandav being banned. FIRs have been reported by various members of political groups and unions against the makers of Tandav and also included the officials of the Amazon Prime Video.

This controversy got so fuelled up that the Ministry of Information and Broadcasting was bound to look into it and fans of OTT feared that this might be the end of freedom that was given to OTT platforms in India. Soon after the controversy was all over the internet, maker of Tandav, Ali Abbas Zafar issued a letter addressing it to the people that it had no intention of hurting anyone’s religious beliefs or sentiments.

After a lot of discussion being put forward about what can be done with the scenes that ignited the fire and the show itself, the makers have come up with the decision to finally remove those scenes. The particulars in question were one where actor Mohammad Zeeshan Ayyub plays Hindu deity Shiva in a college play and another where, actor Tigmanshu Dhulia, who was shown to be the PM of the country, demeans a dalit, played by Anup Soni.

These two particular scenes will be completely snipped off from the series as per reports and it also mentions that the Ministry of I&B is working on drafting guidelines to regulate OTT platforms. Earlier the ministry reported that it would give OTT their freedom to do so and won’t be interfering with it. The Ministry had asked streaming platforms for self regulation of their content but now it seems it will be looking out for the content that is brought out to the audience.

As of now, there has been no update as to what the guidelines will be and how will it affect the streaming platform. This can only be determined after MIB releases any official notices regarding it.

For further updates on the upcoming guidelines and Tandav, keep an eye out for Binged.com