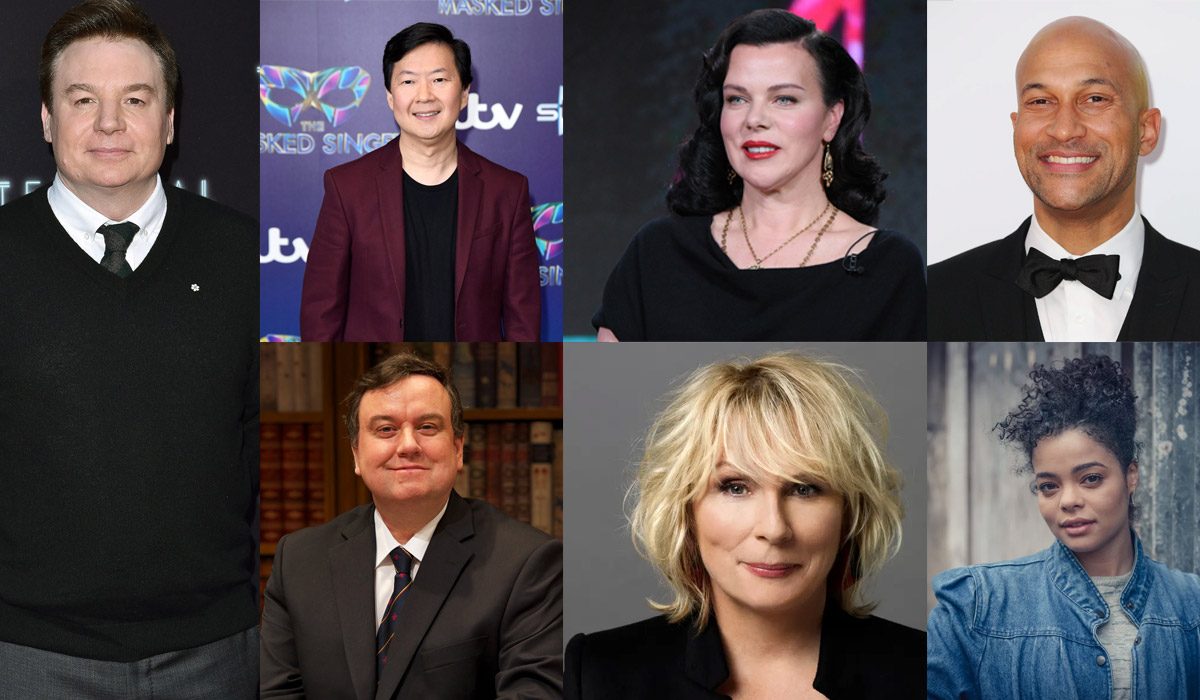 The show is unique in all sense and manner and is touted to be a limited comedy series. The show seems like a comedy comeback for Mike Myers as he headlined his last comedy project back in 2008 with “The Love Guru”. As per the reports, Myers will be playing not one, not two but seven different characters in the upcoming series. Netflix also revealed the co-stars of Mike Myers for the upcoming series. The show will have actors Ken Jeong, Keegen-Michael Key, Debi Mazar, Richard McCabe, Jennifer Saunders and Lydia West.

The show is going to have 6 episodes with each of them being half an hour long. The story too somewhat is unique, as it will follow a group or a secret society that has been in place for centuries and is somehow responsible for all the major worldly events since the Black Plague back in 1347. It is now up to a Canadian journalist who comes across this secret society and unravels the actual secrecy of this said society, consisting of five men.

The details of the show is somewhat hazy, as no one knows how one man will essay 7 different characters in a series that’s only 6 episodes long and that too with co-stars this strong. But one has to admire the line up of the actors that have been put together. The show for sure will be all about laughter riots throughout.

The project with Netflix has been in discussion since 2019 and it finally is underway. Mike Myers along with being the creator also serves as the executive producer for the show. Tim Kirkby will helm the show as the director and executive producer, with John Lyons, Tony Hernandez, and Lilly Burns of Jax Media also executive producing the series along with Jason Weinberg. There are no updates at the moment as to when the show will drop on the streaming platform.

Mike Myers is legendary when it comes to playing multiple characters in his shows and films. He is known mainly for his comic roles but he has also made his mark in different genres with various other films. He is famously known to voice the character “Shrek” in all of the movies. He was last seen in Bohemian Rhapsody and Terminal. He also has an upcoming project in line with David O. Russell.