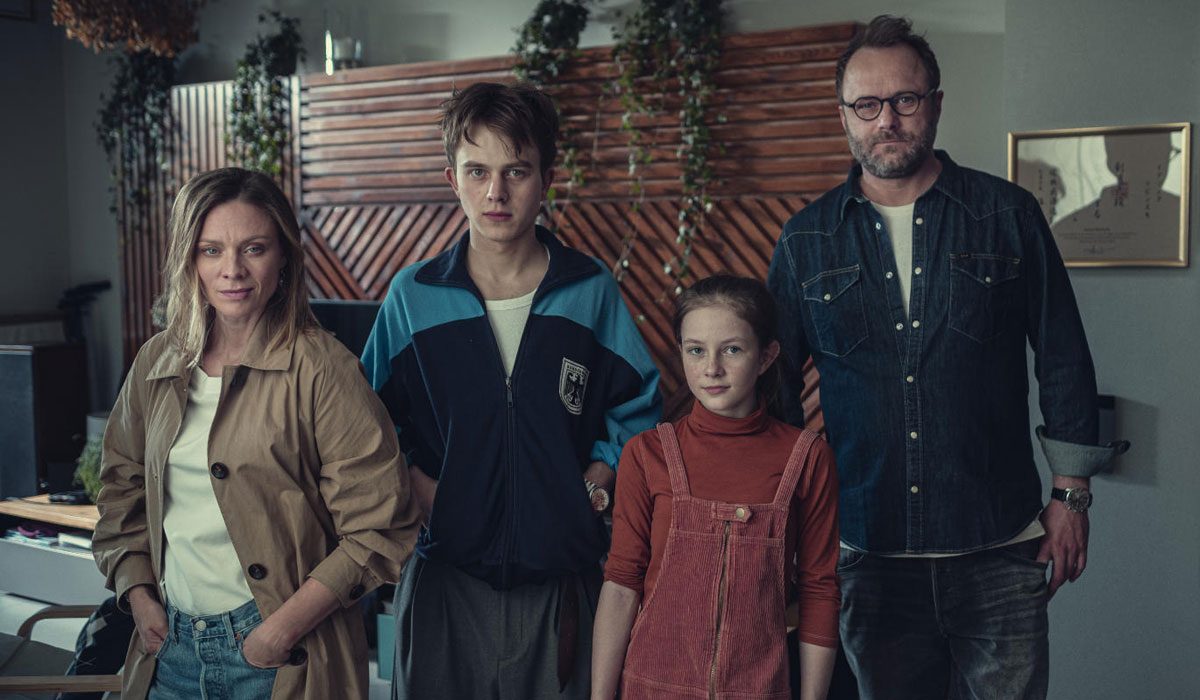 Netflix has announced the lead cast of its upcoming series ‘Hold Tight’ based on a novel by Harlan Coben. This is the second Polish series that is being adapted from Harlan Coben best selling book.

Magdalena Boczarska and Leszek Lichota will play the main role of Anna and Michał Barczyk, who have a happy marriage. Their son, Adam, will be played by Krzysztof Oleksyn (Rojst’97). Agnieszka Grochowska and Grzegorz Damięcki from ‘The Woods’, the earlier adaptation of Harlan Coben novel, will return to reprise their role in ‘Hold Tight’.

As per Netflix, ‘Hold Tight’ is a six-episode series set in a wealthy housing estate, where the local community leads a quiet life with close relationships. Everything changes when 18-year-old Adam disappears without a trace. The danger escalates quickly, and the worried parents do everything they can to protect their children who, on the verge of adulthood, have decided to take matters into their own hands. Hold Tight is a dynamic, twist-filled thriller that, while not a sequel to The Woods, will feature the fate of several protagonists of Harlan Coben’s first screen adaptation.

Michał Gazda and Bartosz Konopka will direct the series with a script from Agata Malesińska and Wojtek Miłoszewski. ATM Group has produced the series.

‘Hold Tight’, a Polish original series based on Harlan Coben novel, is planned to launch only on Netflix in 2022.Follow us on Google News