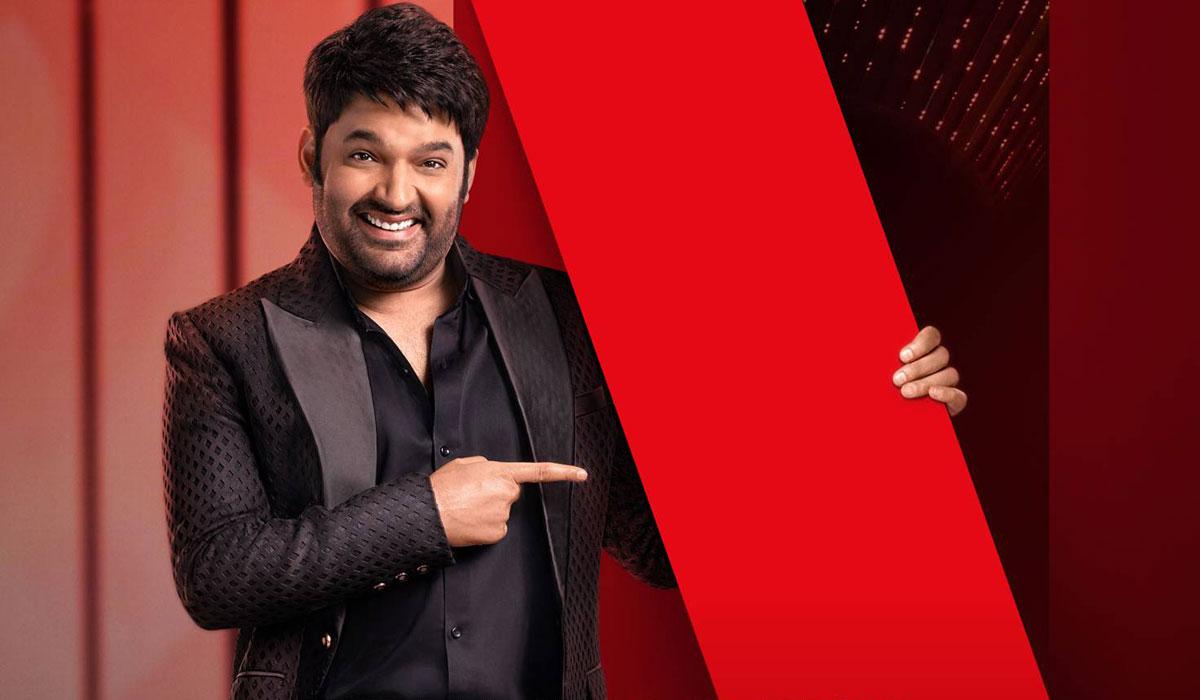 A couple of hours ago, we got a glimpse at Kapil Sharma‘s upcoming stand-up routine, ‘I’m Not Done Yet‘. The trailer for this upcoming routine dropped on YouTube on Netflix India’s (and Kapil Sharma’s) official channel. While we knew this was happening since it was already announced a couple of weeks back – the new jokes in the trailer has us clutching our stomachs and rolling on the floor. Check out the trailer for Kapil Sharma’s stand-up at the end of this article.

The actor-comedian is quite funny in the short 100-seconds-plus promotional video. He starts off with a joke about Amritsar and quickly transitions it into a joke about our Prime Minister. He also inadvertently roasts himself by stopping the musical band from playing “reaction music”. He also drops a couple of life lessons that he follows – which he again uses to make fun of himself.

Kapil Sharma has been through a lot as a celebrity, especially on social media. And he will be addressing it during his stand up routine. In the trailer, he talks about his tweets. According to the comedian, most of his rage/ controversial tweets happen at night when he is drunk, citing that he is not at fault but Johnnie Walker and Absolut are to blame. His wife also makes an appearance and she manages to roast him in a single line. So far, this routine looks good.

Kapil Sharma’s ‘I’m Not Done Yet’ will premiere on Netflix at the end of this month, on 28th January 2022.