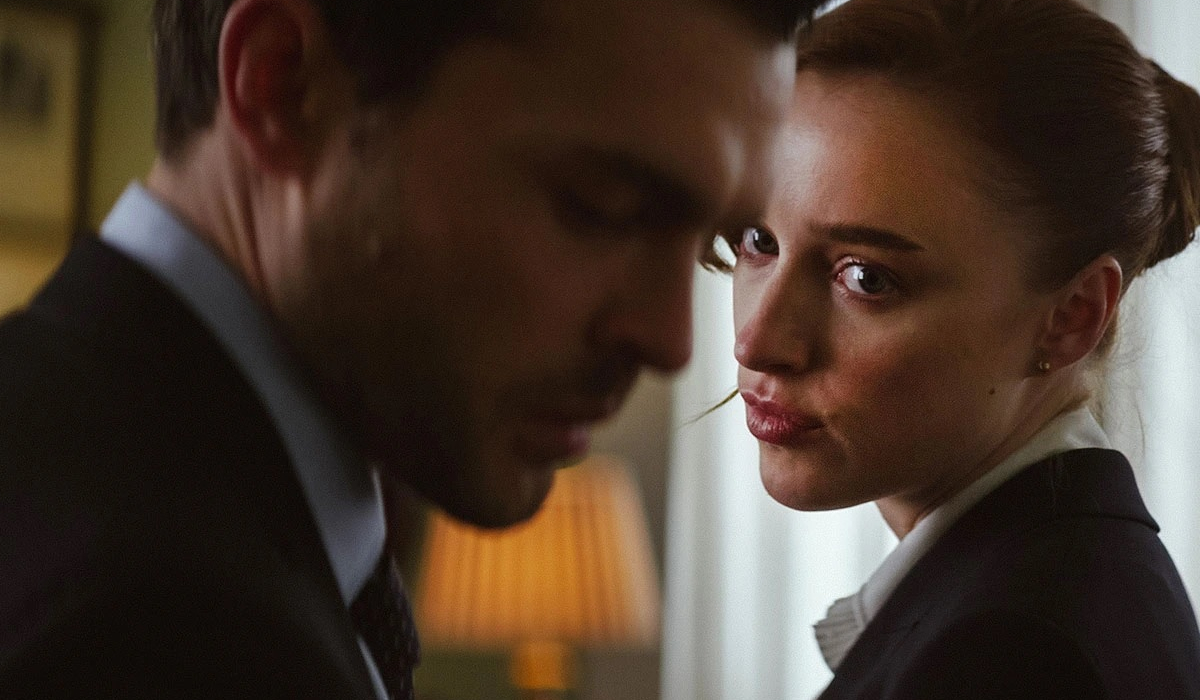 Netflix has swooped in for the kill on one of the most talked-about films at the ongoing Sundance Film Festival 2023. The streaming behemoth has grabbed Chloe Domont’s ‘Fair Play’ after a fierce bidding war broke out for the film, post its Saturday screening at Sundance. Searchlight, Lionsgate and Neon were among those vying for rights to ‘Fair Play’.

‘Fair Play’ is a searing film that centres on gender conflicts and the subsequent powerplay at the workplace. It shines a light on the deep-rooted masculine insecurity and the fragile male ego when confronted with a strong, driven woman. Both leads of the film, Phoebe Dynevor (Bridgerton) and Alden Ehrenreich (Hail, Caesar!) have delivered stunning performances in ‘Fair Play’. The film is directed by Chloe Domont (Billions, Suits), and produced by Rian Johnson’s T-Street, along with MRC.