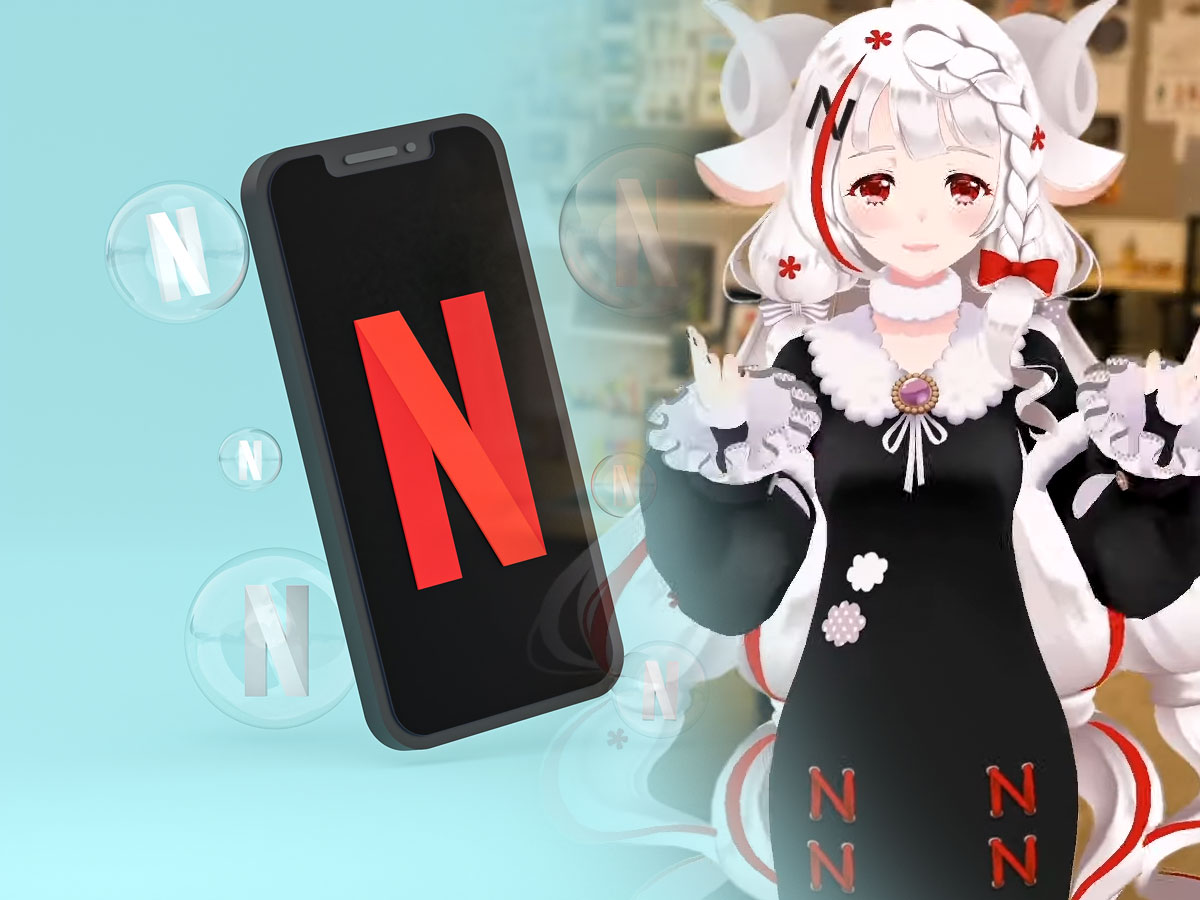 Netflix launched an “Anime Creators’ Base” at its company’s new Tokyo office a couple of days ago. Netflix plans to bring together designers, animators and scriptwriters to work under one “umbrella company” – hence, the aforementioned “Anime Creators Base”. Netflix posted a video tour of their new base, featuring the company’s VTuber (Virtual YouTube), N-Ko. Check it out at the end of this article.

Netflix has been known to extensively invest in their largest attractions. Be it in Hollywood filmmakers, International shows – remakes, originals and otherwise (‘Dark’, ‘Money Heist’, etc.), various Indian regional content – Netflix will invest in whichever market that will bring in/retain subscribers. And anime is a mostly “untapped” global market – especially from a streaming conglomerate’s point of view.

Netflix has seen the potential in creating an anime studio/base in Tokyo – collaboration with other Japanese animation studios becomes much easier, but more importantly, they can create their own original content with talented creators with much less effort. Similar to how Netflix has invested millions of dollars for creating quality regional content in India, this is the best step for Netflix to create more brilliant anime content. With the launch of this base, we expect Netflix to double (or even triple) the amount of content they will release by 2023.

The new Netflix base looks really promising. Designers Namiko Ishidate and Saina Cisse are staffing the “Designers’ Garage” area of the new base, meant to help creators develop conceptual art. The workspace looks epic and we believe that the newest employees of Netflix’s anime division are going to have a swell time working there. And happy animators mean better content – which means better for us.