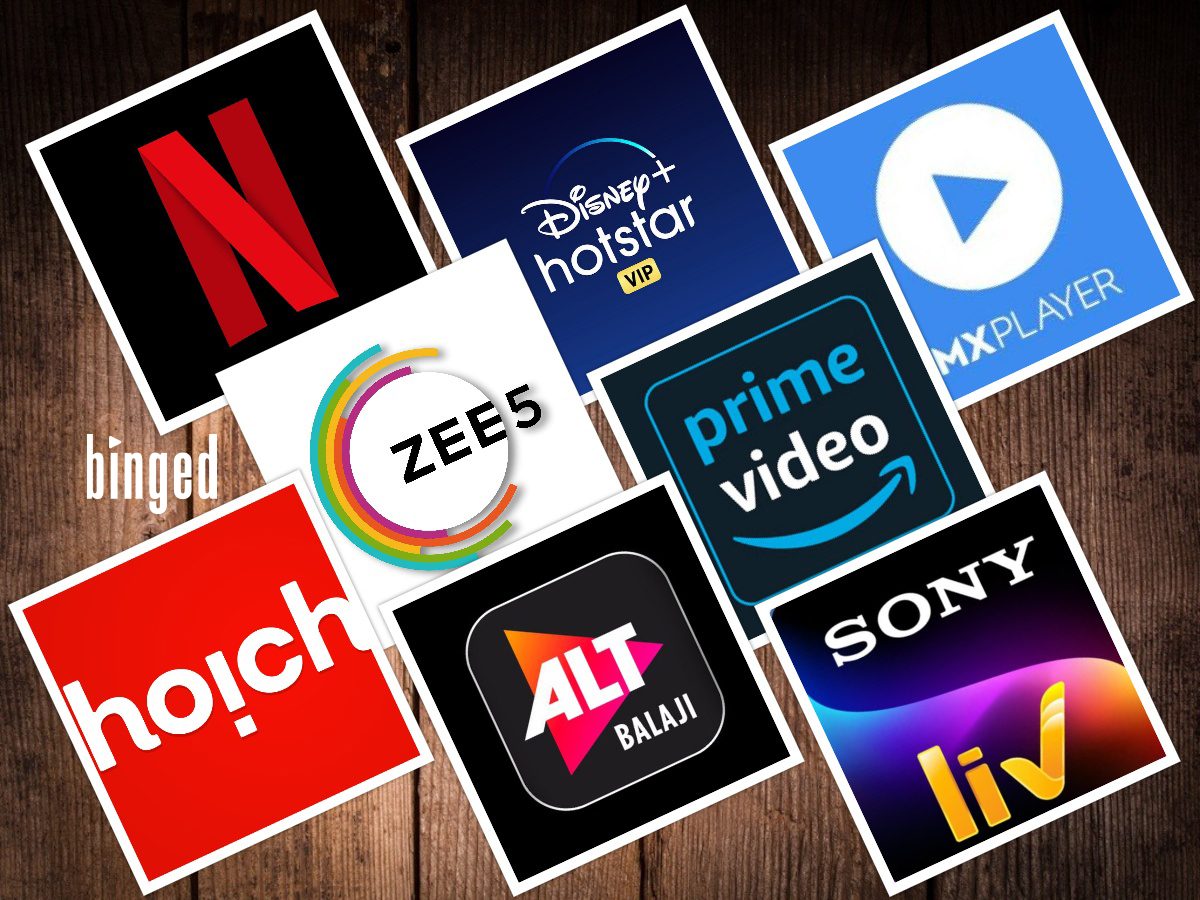 The OTT platforms in India and abroad are in their best phase, right now. There is a big boom in this segment with the theatres shut down and no clarity on its opening. Despite all this positivity, there is still a big black mark on them that they are not able to remove.

The blackmark related to OTT platform concerns the movies. It is more so related to the supposedly big acquisition. None of the so-called biggies so far have come out with unanimously positive reviews and won over the audience.

The common consensus is that the movies which have opted to launch on OTT platform would have flopped theatrically. The reception to them is the same on the digital platform, as well.

Be it the regional movie (Ponmagal Vandhal) or the pan-India Bollywood movie (Gulabo Sitabo) or a worldwide release (Artemis Fowl) – they have all opened with disastrous critical reviews. Admittedly, Gulabo Sitabo is better among them, but it is not a biggie, in the first place.

These releases have laid a strong feeling among the audience that whichever film opts for a digital debut is terrible. The mind-set of the viewers has tuned to negativity.

However, the same is not the case with web series. We have The Family Man, Asur, Paatal Lok, Guilty and few others in recent times itself. They are all immensely satisfying viewing experience.

Does it mean the OTT platform looks at original content, they are part of, more seriously compared to the takeovers? If any of the upcoming biggies don’t change this opinion, there is a high chance of this black mark to remain permanent.