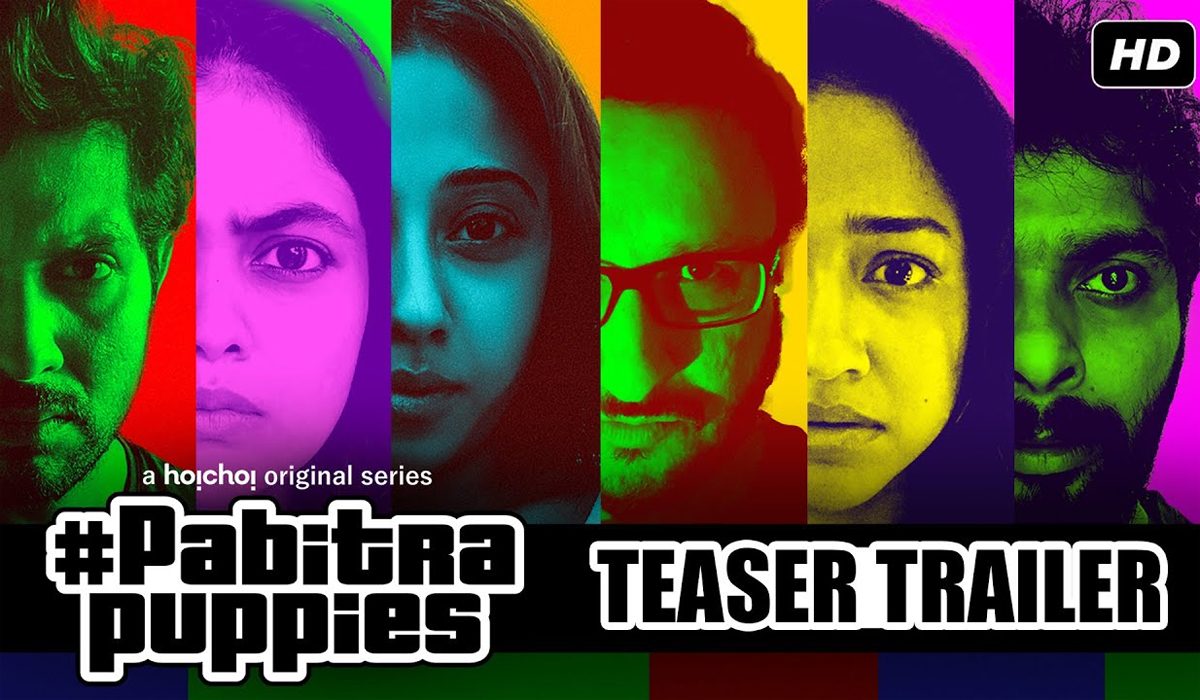 The trailer gives us ample idea of what the series is all about. Surprisingly, it is a murder and suspense thriller, quite a difficult task, given the constraints of shooting the series in lockdown. The series has been shot at the actors’ homes respectively, and director Debaloy Bhattacharya directing the series from his own home.

Six working people, friends from when they were back in college college, are stuck in varied places such as Chicago, Mumbai and Kolkata during lockdown. To relieve the boredom, they get together on their old virtual meeting place – their WhatsApp group, titled Pabitra Puppies, a name by which they call themselves. Just for a lark, they start playing the online shooting game, PUBG. Things take a murky turn when one of their friends is killed in the game, and the next day, is found dead in his home. Is it suicide, or is it murder? The friends realise that something sinister is going on around them.

From what one can make of the trailer, the series promises to be gripping and suspenseful. The best part is that nowhere does the Pabitra Puppies trailer let on that it has been shot under the hindering constraints of a lockdown.

Pabitra Puppies premieres on Hoichoi TV on 12th June. Have a glimpse of the teaser-trailer of the upcoming series here –