Home News Pathaan Trailer: The King Is Back In The Action Packed YRF Spyverse 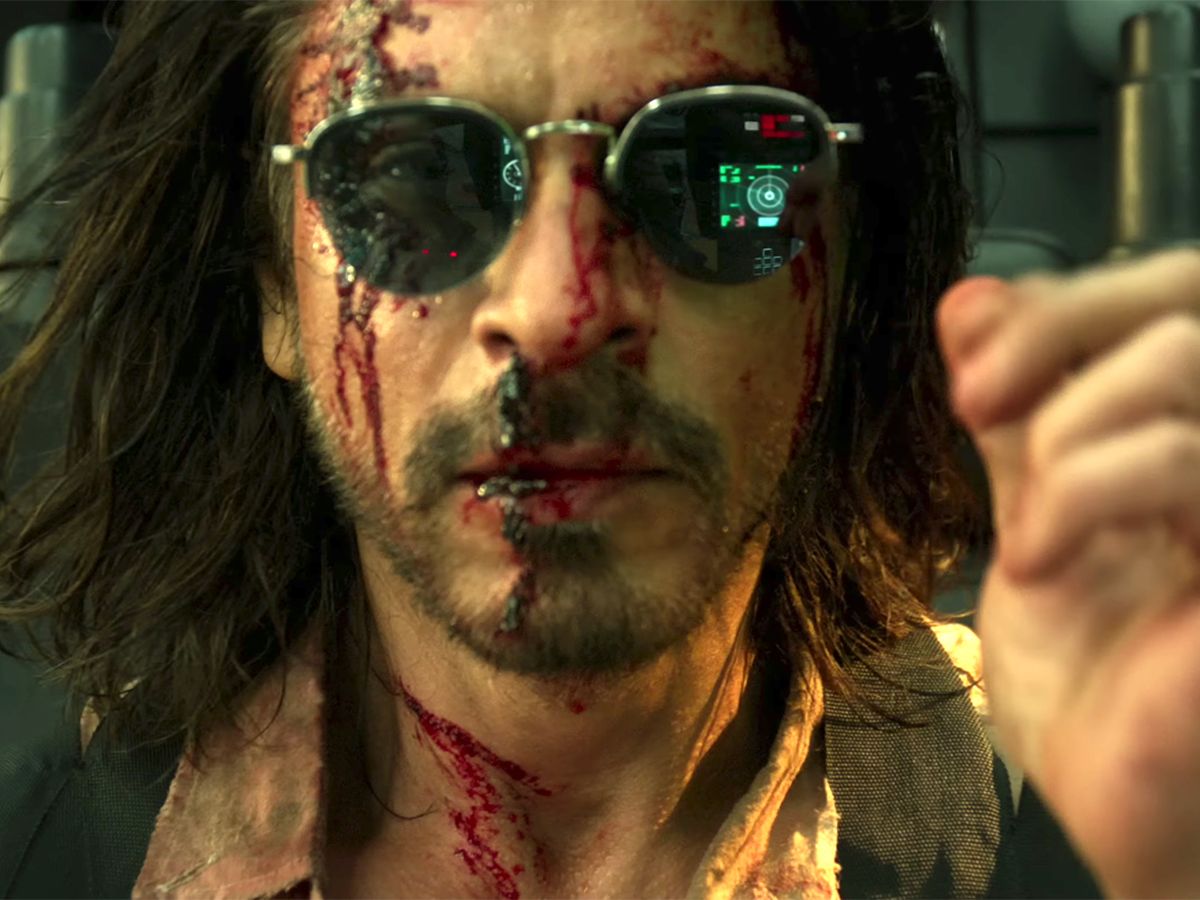 The trailer of the highly anticipated Bollywood film is now out. Needless to say, King Khan is returning to the big screens after a long break and it is a big return.

Pathaan is the upcoming spy movie from Yash Raj Films and it is more important for them. YRF, possibly the biggest film studio in Bollywood, has been giving continuous flops for a long time now. Thus, it is a big opportunity for them to finally give a hit.

The trailer promises exactly that. The teaser was a massive success as it was released on Shahrukh Khan’s birthday.

Today is the birthday of superstar Hrithik Roshan. Perhaps the trailer was launched today to match this occasion. He was the leading man in YRF’s War (2019) which is also a part of the spy universe. Also, Binged has already informed its reader that Pathaan is 100% connected with war.

Regardless, Pathaan is also directed by Siddharth Anand just like War. Apart from King Khan, the film stars Deepika Padukone and John Abraham.

The movie had to go through some unjust cuts by CBFC but a lot of people have given an insane buzz to the film. Besharam Rang is a bigger hit than it could have been otherwise thanks to the controversy.

The trailer is totally an entertainer. It tells the story about a terror group that works without any motive. They just work on contract and their contract is against India. The Indian agency calls Pathaan back where Colonel Luthra is also a part.

Deepika Padukone remains mysterious while John Abraham looks like an antagonist as of now. However, it can’t be very certain from the trailer.

The film is hitting the big screens on the 25th of January and let’s see what havoc it creates.