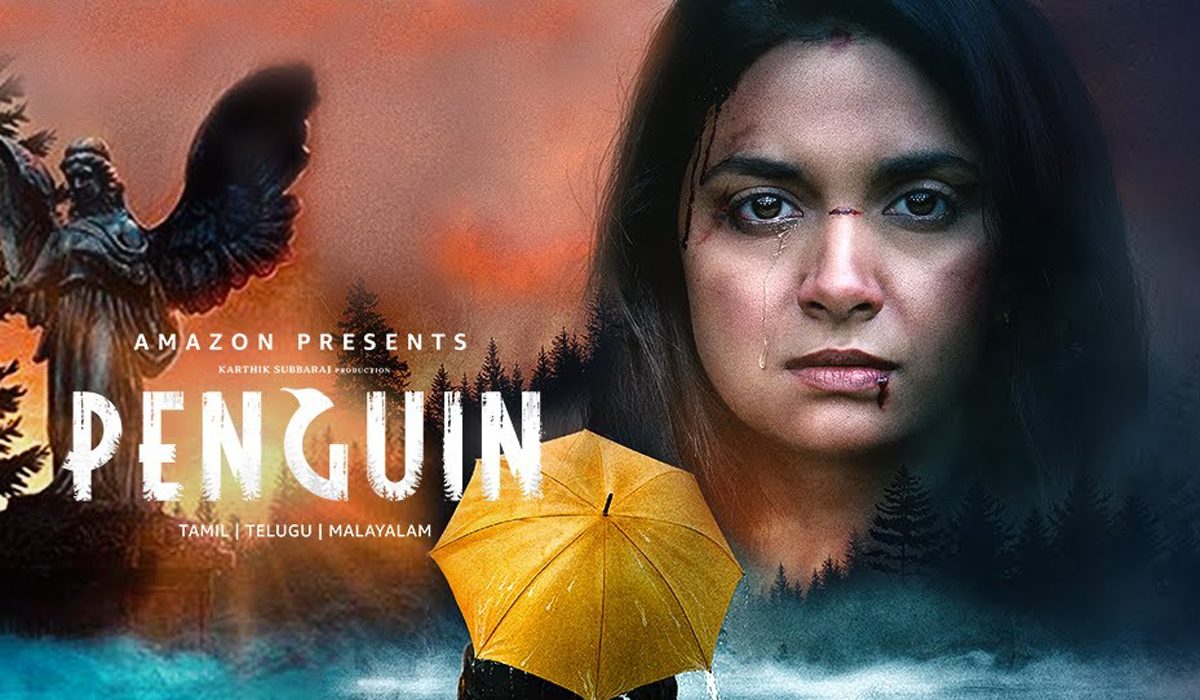 The trailer for Keerthy Suresh’s much-awaited suspense thriller Penguin is out on the social media handles of Amazon Prime Video. For those not in the know, the movie has opted for a Direct To Digital release on Amazon Prime Video, much to the delight of fans of the actress.

The trailer is crisp and unnerving. It is every mother’s worst nightmare come true. Keerthy Suresh is shown as a pregnant woman whose son goes missing, leaving her shell-shocked with grief. His things – shoes and bag – turn up in the deep dark forests nearby, and the police give him up for dead. But the impassioned mother is determined to find her son.

The trailer then introduces a sinister-looking character into the narrative. He looks like a cross between Charlie Chaplin and Stephen King’s It, more Chaplinesque, for that matter. The character stalks her, his menacing presence a constant in the shadows. That he’s a maniac is a certainty. The story veers towards serial killer territory, with multiple kids reported missing.

Quick montages of the dark woods, the Chaplinesque character and Keerthy’s determined anguish fill up the trailer and make it a disturbing watch. Penguin promises to be a riveting thriller, that’s certain.

Penguin will stream in both Tamil and Telugu languages. There’s also a Malayalam dubbed version. All three versions will have English subtitles for pan-India viewers.

Penguin stars Keerthy Suresh in the central character. It has been produced by Karthik Subbaraj, and written and directed by Eashvar Karthic. It releases on Amazon Prime Video on 19th June.

Have a look at the trailers below –