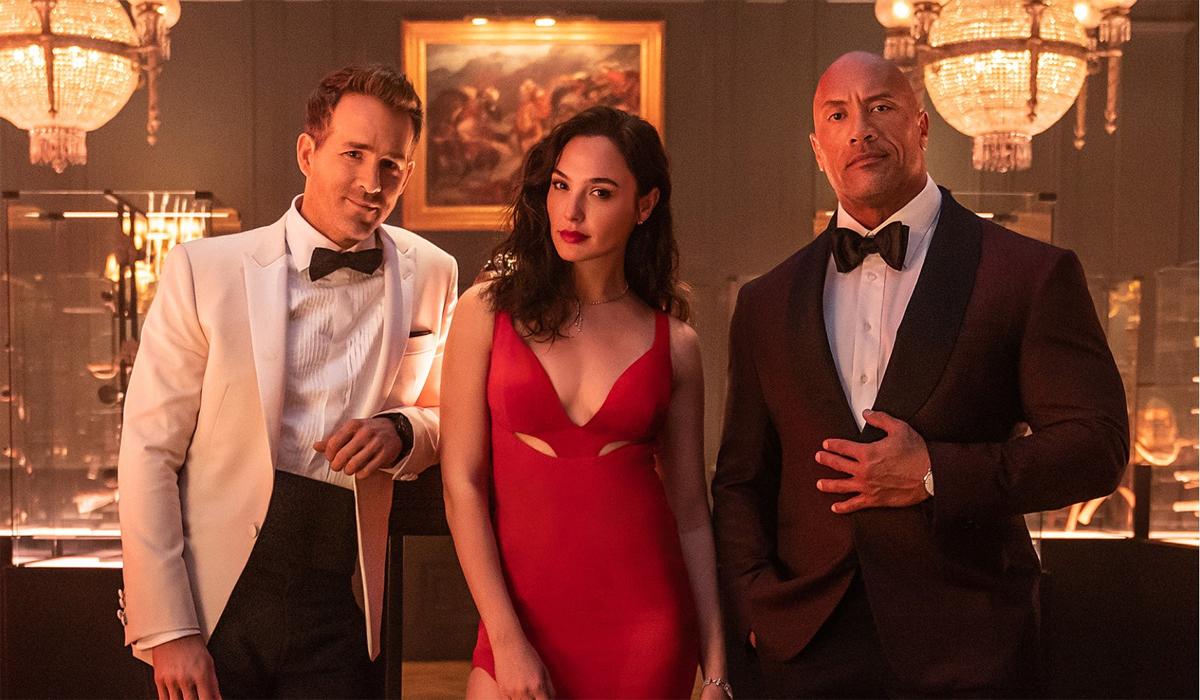 The entertaining Netflix action-comedy film ‘Red Notice’, which started streaming on the OTT platform from 12th November, has consistently been topping the Netflix popularity charts across the world. Almost immediately after its release, ‘Red Notice’ became an instant audience favorite globally.

Eventually, the film achieved the feat of garnering the biggest opening of Netflix, thereby, surpassing the previous record-holder – ‘Extraction’. And now, ‘Red Notice’ is on the verge of assuming the mantle of the most-watched Netflix movie (number of hours) in the initial 28 days since its release on the streaming platform.

As per the latest data on the Netflix official website, ‘Red Notice’ boasts of a whopping 277.9 million hours views in the first 28 days. It’s just behind the Sandra Bullock starrer post-apocalyptic movie ‘Bird Box’, which had garnered an impressive 282.02 million hours views (first 28 days) after its streaming debut on Netflix in December 2018.

It’s been not even two weeks since the release of ‘Red Notice’ on Netflix, still, the film beating ‘Bird Box’ to become the most-watched Netflix film (hours), in the first 28 days, is a virtual certainty. Other Netflix films on this coveted most-watched list include ‘Extraction’, ‘The Irishman’, ‘Army of the Dead’, and ‘The Old Guard’.