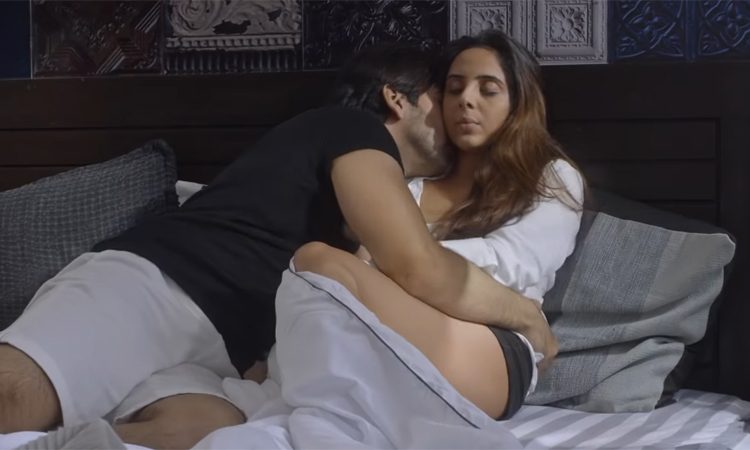 Fans of popular TV actress Hina Khan have a visual and sensory treat coming their way, what with her debut web series Damaged 2 to arrive in the digital domain in a week’s time.

Hungama Play, the digital content arm of Hungama.com, has just released the first teaser of its upcoming web series, Damaged 2, and by the looks of it, Season 2 promises to be as dark, edgy and gripping as Season 1.

The web series marks the digital debut of Hina Khan, popular for her erstwhile roles of Akshara in Yeh Rishta Kya Kehlata Hai, and Komolika in Kasautii Zindagii Kay 2. She is starring in Damaged 2, along with Adhyayan Suman, son of actor Shekhar Suman. Olivier Lafont (Sanjay Lafont) of 3 Idiots fame also plays a crucial role in the show.

Damaged 2 has been touted as a compelling psychological drama, much like Season 1 of the show, which had Raazi actress Amruta Khanvilkar playing a serial killer. Season 1 had garnered both critical and audience acclaim for its unique narrative and deft treatment.

The teaser of Damaged 2 shows Hina Khan and Adhyayan Suman as co-owners of a guest house where a little girl goes missing. Gritty, grey frames add to the enigma of the proceedings. The narrative has been described as combining elements of suspense with the supernatural.

Directed by Ekant Babani, Damaged Season 2 narrates an edgy story with an interesting cast, made all the more alluring owing to Hina Khan’s impending web debut.

In the meanwhile, have a look at the teaser –