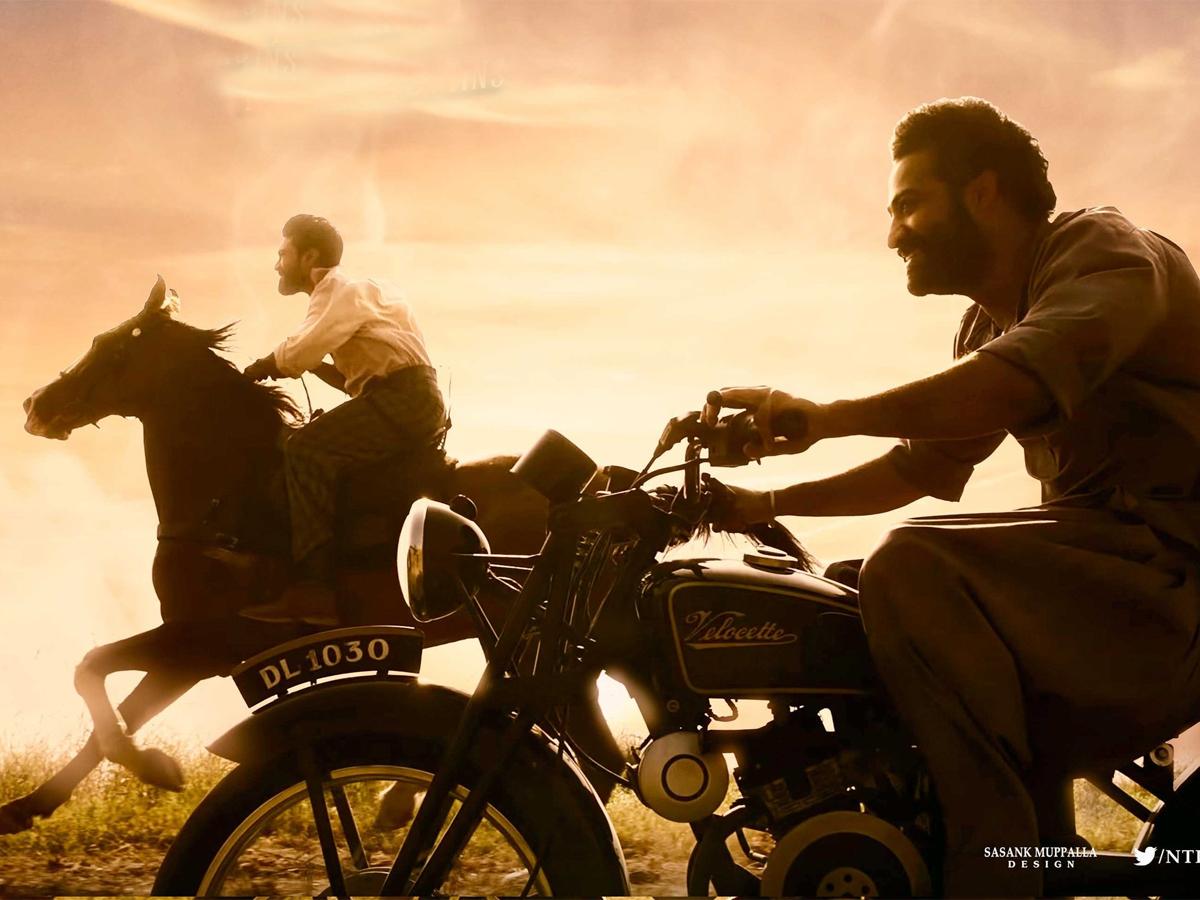 Rajamouli, Ram Charan, Jr NTR‘s RRR is the talk of the town now. The theatrical trailer of the film has received a largely positive response from all quarters and it has catapulted the buzz surrounding the film. The unit had called for a press meet in Mumbai today to publicize the arrival of the trailer.

Speaking at the promotional event, Jayanti Lal Gada, who bought the Hindi language distribution rights of the film opened up about the OTT release prospect. “#RRR will premiere on OTT 75 to 90 days after its release. We are confident that people would want to experience this in cinema halls for a long time. We won’t opt for a 30-day premiere:” Jayanti Lal said.

Well, this should come as a big disappointment for the OTT audience who would have been hoping to catch the film on OTT platforms a few weeks after its theatrical release.

Well, given the fact that RRR’s theatrical rights were sold for unprecedented rates, it is understandable that the OTT release prospect has been held back. This should help boost the theatrical returns of the visual extravaganza conceived and executed by the master craftsman SS Rajamouli.

RRR is announced for theatrical release on the 7th of Janaury 2022. The film is a magnum opus action thriller mounted on a lavish scale. It has Jr NTR, Ram Charan, Alia Bhatt, Ajay Devgan, and others in the lead roles. Follow us on Google News