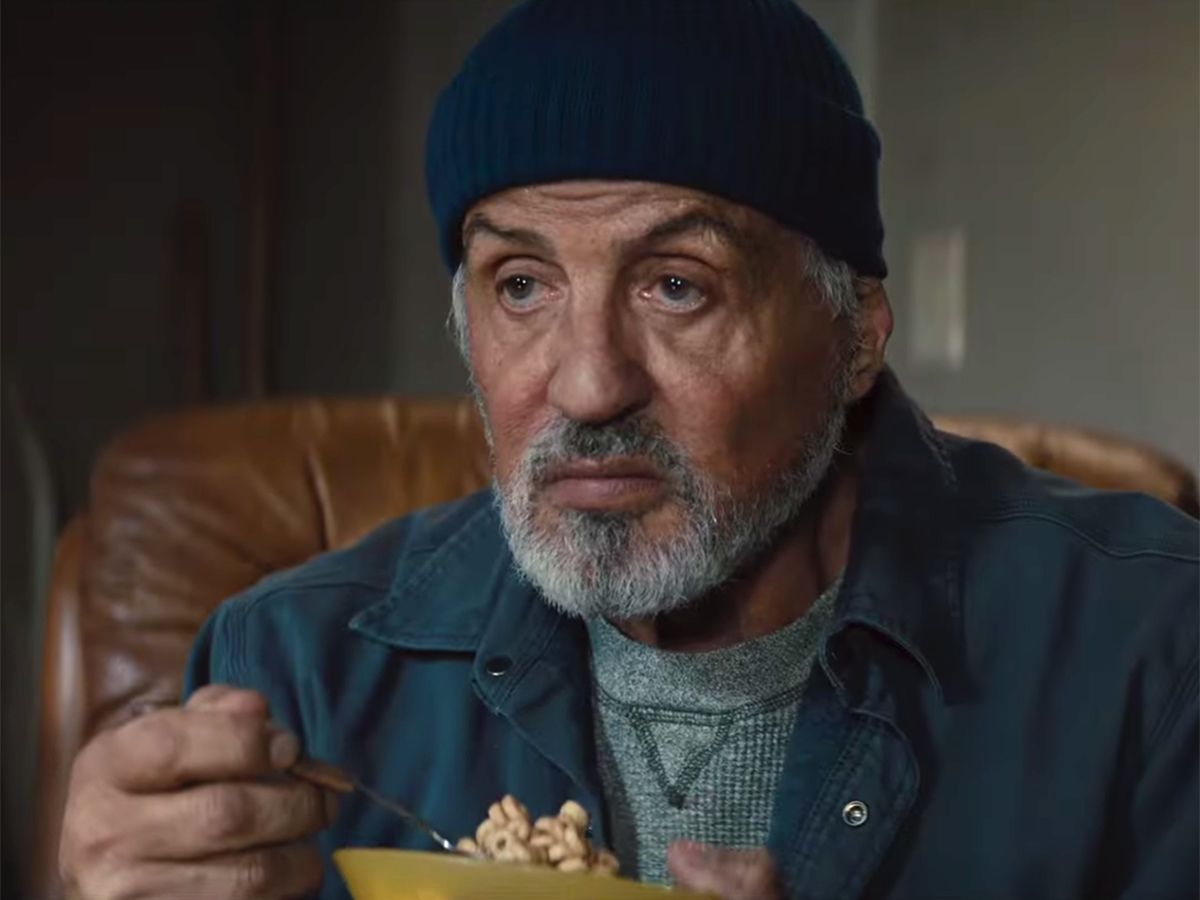 Prime Video has dropped the official trailer of Sylvester Stallone’s Samaritan. Apart from the leading man, we have HBO’s Euphoria fame, Javon “Wanna” Walton as Sam Cleary. The rest of the film’s oddball cast has Martin Starr, Moises Arias, Dascha Polanco, and many more performers. Balboa Productions and MGM have jointly produced the upcoming project.

The film’s story revolves around a young boy, Sam Cleary (Walton), living in a city filled with unlimited crime and chaos. One day, he accidentally encounters a long-forgotten superhero, Samaritan (Stallone). Everyone believes that the superhero died in an epic battle 25 years ago. However, Sam witnesses Samaritan getting hit by a car, only to get his broken bones automatically adjusted moments after the fatal accident. This scenario proves that Stallone’s character indeed has powers. Apart from mending his bones, the superhero possesses immense strength and exceptional combat skills.

Stallone fans have waited way too long for Samaritan. The film was originally slated for a grand theatrical release in 2020. But the makers postponed the project due to the COVID outbreak. It was not the only movie that got delayed that year. Tom Cruise’s Top Gun” Maverick and Illumination’s Minions: The Rise of Gru are also among them.

The latest trailer guarantees to deliver a dark version of the superhero’s story. It is based on the Mythos Comics graphic novels written by the trio of Bragi F. Schut, Renzo Podesta, and Marc Olivent.

Helmed by Julius Avery, Samaritan, starring Sylvester Stallone, will hit the Prime Video streaming service on August 26. It feels so good to see the actor back in his ass-kicking avatar, right? Stay tuned for more updates.