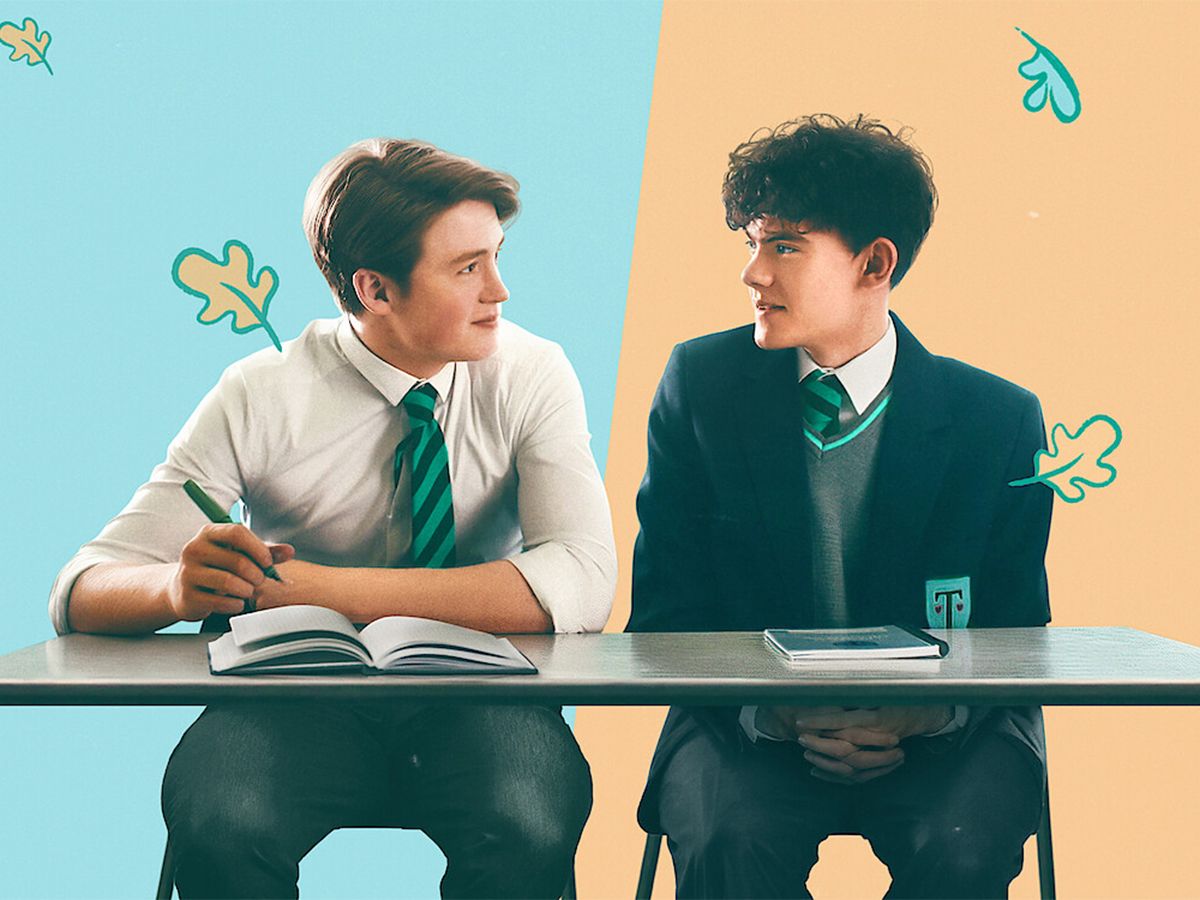 The teen drama ‘Heartstopper‘ was one of Netflix’s biggest hits this year. Released in April 2022, the series quickly became a favorite among the audience and entered the ‘Top 10 English series on Netflix‘ list in just two days. Now, as happy news to fans, Netflix has announced that season 2 of the critically acclaimed series is officially in production.

Besides revealing that all of the entire cast is coming back, Netflix also revealed that four new faces have joined Season 2: Leila Khan as Sahar Zahid (a Higgs student), Jack Barton as David Nelson (Nick’s older brother), Bradley Riches as James McEwan (a Truham student), and Nima Taleghani as Mr. Farouk (a Truham teacher).

‘Heartstopper’ was a coming-of-age romantic comedy adapted from the webcomic and graphic novel of the same name by Alice Oseman. Written by Oseman herself, the series primarily tells the story of Charlie Spring (Joe Locke), a gay schoolboy who falls in love with classmate Nick Nelson (Kit Connor), who sits next to him.

The series received praise for its tone and pacing, as well as its representation of the LGBT community. The series is a heartwarming drama that looks at the character’s life from a view of empathy and compassion and was so successful that it was quickly renewed for not one, but TWO seasons!

Now that the first season of ‘Heartstopper’ finished on a good note, it would be interesting to see how the series will move forward. The announcement video for the same saw the cast greeting the camera and reading what can be assumed to be the script of the show. With the signing-off saying TUDUM, let us hope there will be more reveals at Netflix’s upcoming TUDUM event.Follow us on Google News