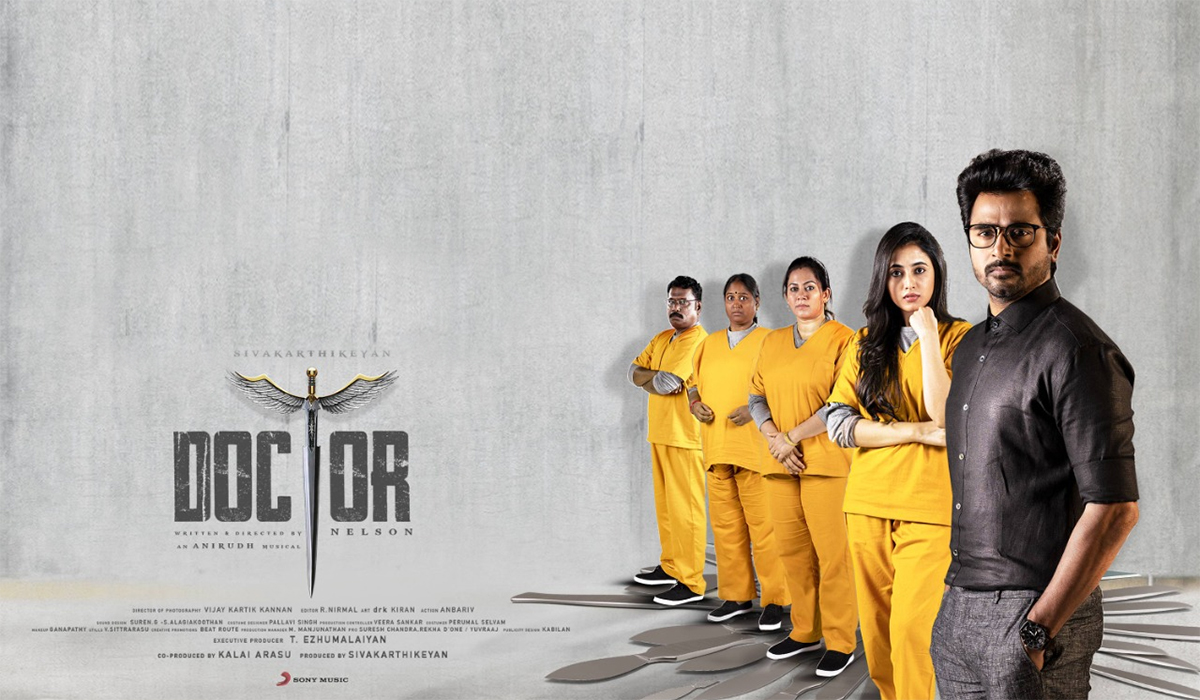 Tamil star Sivakarthikeyan’s latest outing, Doctor is running in theatres now. The film is billed to be a dark comedy and it has opened to a lukewarm response from cine-goers. The reviews are not particularly encouraging either. Coming to the topic, Doctor has sealed its OTT and satellite partner.

Doctor’s post theatrical digital streaming rights and also the satellite rights were bagged by Sun Network. The Sivakarthikeyan starrer will be made available for streaming on Sun NXT weeks after its theatrical release. It will later be televised on Sun TV. The OTT release date might be announced soon.

Doctor was dubbed and released in Telugu with the title Varun Doctor and Sivakarthikeyan actively promoted the film in Hyderabad. He is prepping up for his maiden straight Telugu film which will be funded by Asian Cinemas. More details about this project will be out in the days to follow.

Coming back to Doctor, as the title suggests, Sivakarthikeyan plays a doctor in the film. The story revolves a kidnapping saga involving him, his girlfriend, played by Priyanka Arul Mohan, and her sister. The protagonist tracking the culprits and the challenges he faces in the process form the core plotline. The film boasts of a couple of hilarious comedy blocks but it falters mostly due to the poorly conceived and presented latter half. The director of Doctor, Nelson Dilipkumar does a fairly decent job as far as the entertainment factor goes. More refreshing narrative in the latter half could have worked well for the film. Follow us on Google News