Home News Super Over on Aha Video: A Tragedy Behind The Film Director Praveen... 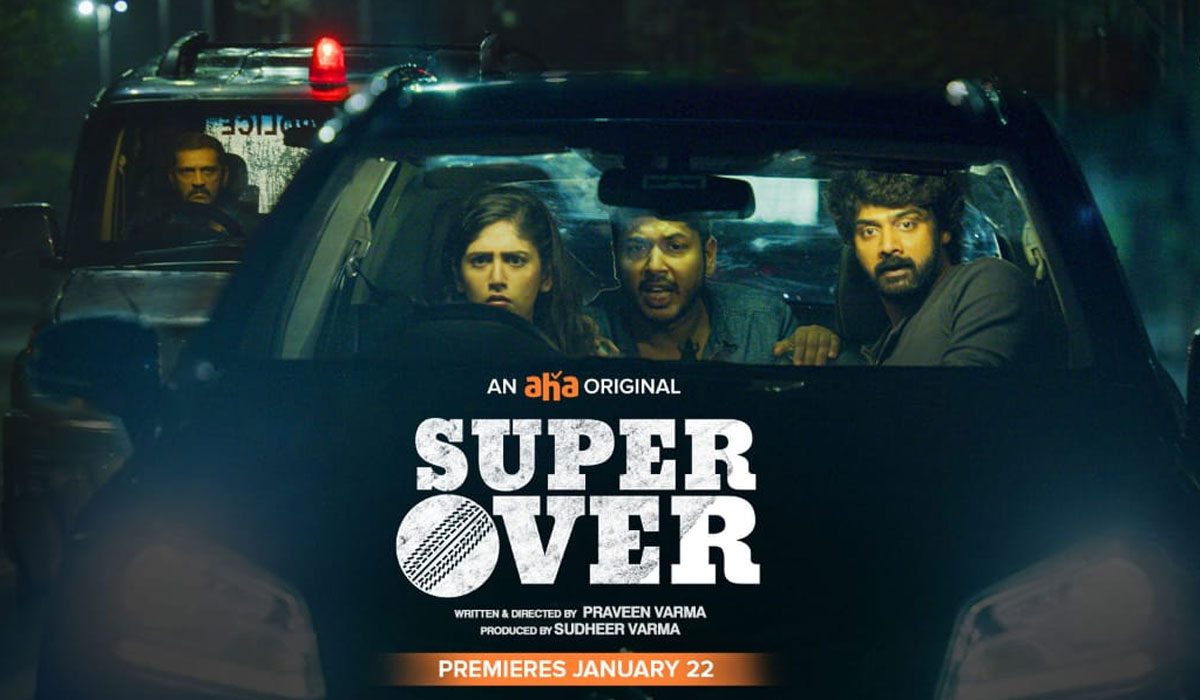 Regional Telugu Exclusive OTT Platform, Aha Video has announced the release of its Original film, Super Over on the 22nd of this month. Naveen Chandra and Chandini Chowdary are playing the lead roles in the film which is about cricketing betting and Hawala. The entire film is all about a single night and it is mostly shot in various roads of Hyderabad.

The film is directed by a newcomer, Praveen Varma, and is presented by filmmaker Sudheer Varma. Sadly, it is said that the director passed away while shooting for the film and Sudheer Varma had to finish some portions. Hence, the team had decided to dedicate the film to Praveen Varma. They even posted a message of dedication towards the end of the film.

Rakendu Mouli, Viva Harsha, Praveen, and Ajay are seen in other important roles in this heist thriller. The background score of Sunny MR and the visuals of Diwakar Mani worked big time for the film. Super Over is the first original of Aha Video in 2021. The OTT platform made a significant mark on the Telugu audience last year and increased its subscriber base significantly. It is looking to make this new year even more eventful.