Home News The Power Of The Dog Releasing On Netflix: Neo Western Drama 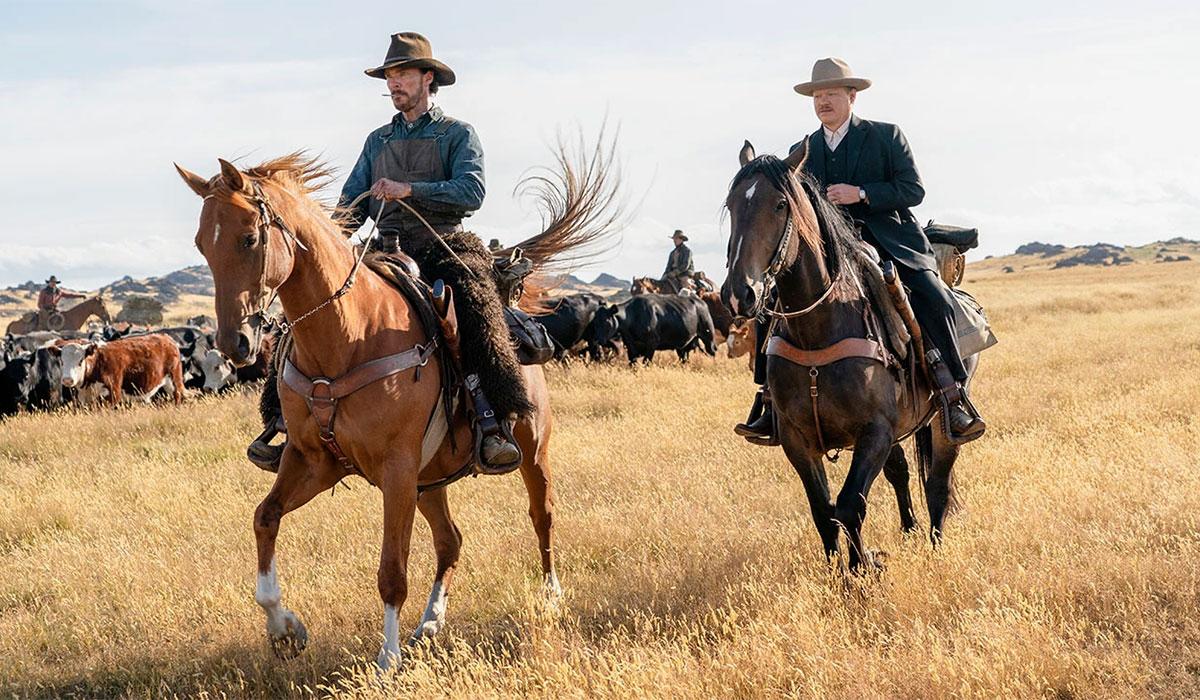 The Power Of The Dog is releasing on Netflix on 1st December. It is a neo-western Drama that used to have a great grip over the audience. But, even today the genre is evergreen and we get to see some films like that. Django Unchained by Quentin Tarantino was a western released in 2012 and became a cult classic.

On the other hand, The Hateful Eight was directed by Tarantino himself and it came out to be an absolutely unworthy one. So it all depends on the individuality of the film and nothing else. The genre may bring a fan base but it hardly retains that fanbase if the film is poorly directed or made in a way that doesn’t convince the public.

Regardless, The Power Of The Dog is directed by Jane Campion. The interesting thing is, the movie takes inspiration from a novel of the same name. It stars Benedict Cumberbatch, Kirsten Dunst, Jesse Plemons, and Kodi Smit-McPhee.The film was premiered at the 78th Venice International Film Festival, where the director was honoured with Silver Lion for best direction.

Fans were excited ever since the announcement of the film in 2019. As of now, the film has received a highly positive response from critics but the verdict of the audience will be out on 1st December.Follow us on Google News