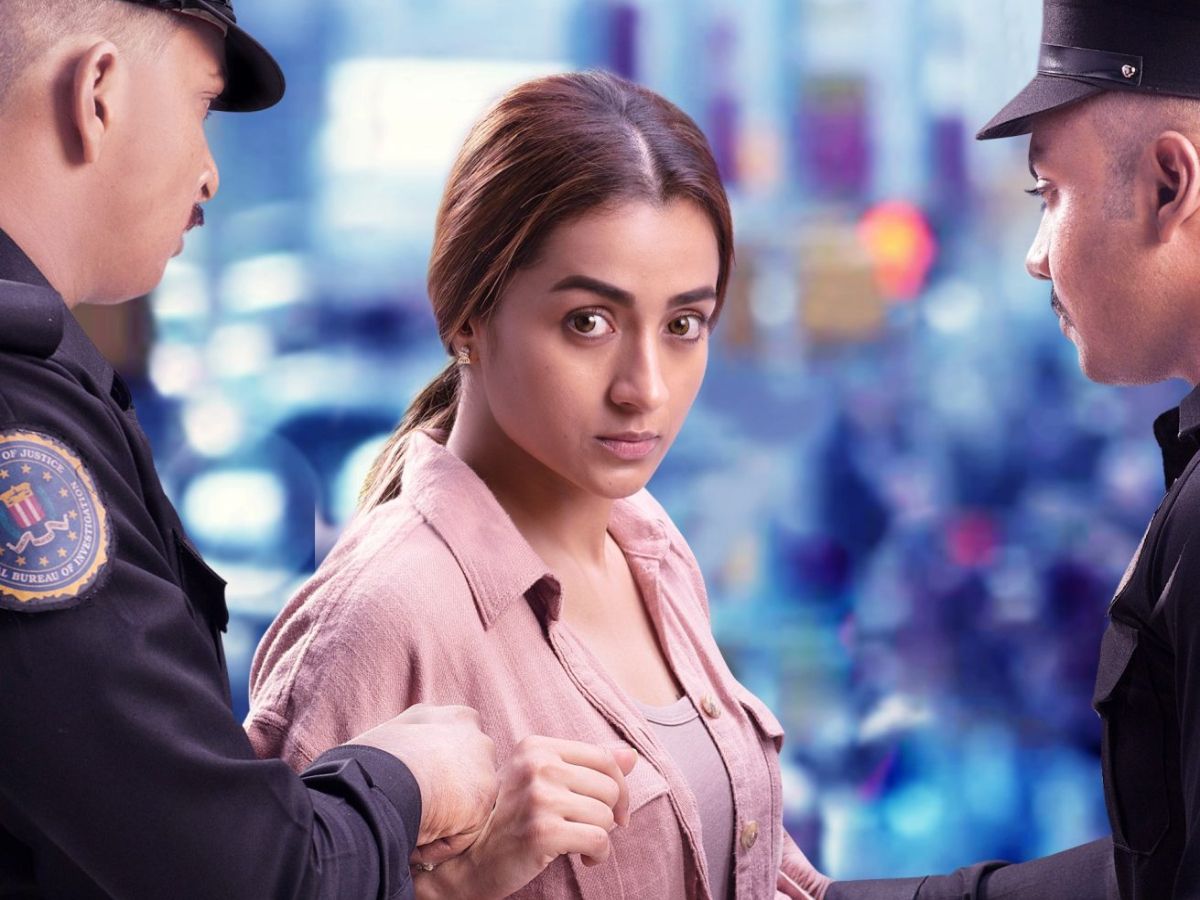 Lyca Productions Raangi starring Trisha Krishnan has found its release date on Netflix. The movie was released theatrically on the 30th of December. It was moderately successful at the box office but was praised by critics for Trisha’s performance.

The film apart from the leading lady starred Bekzod Abdumalikov, Anaswara Rajan, Lizzie Antony, and more. Also, it was written and directed by M. Saravanan.

Raangi tells the story of a journalist named Thaiyal Nayagi. She lives with her family that includes her brother, his wife, and their daughter. She is very close to her niece and keenly observes her. She finds out that a Facebook account by the name of her niece exists and is in talks with a suspicious man called Aalim. She later finds out that Aalim is associated with terrorists and then the trouble starts.

The trouble also includes the FBI and using Thaiyal Nayagi’s family as a bait to lure the terrorist.

Regardless, the movie is coming soon on OTT. Binged informed its readers that the OTT rights of Raangi rest with Netflix. So the film is coming on the platform on the 29th of January.

Stay tuned to Binged for all the updates from the Indian OTT industry. Follow us on Google News