Home News Where To Stream These 6 Must Watch Fahadh Faasil Films!!! 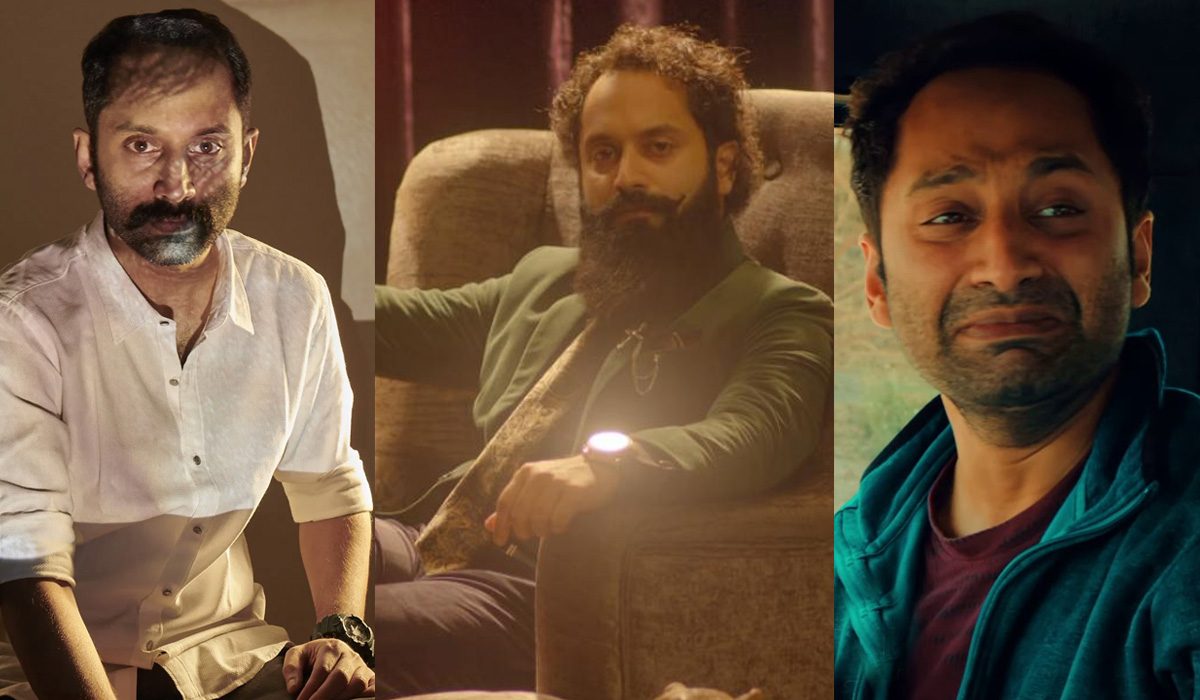 When a 20-year old Fahadh Faasil debuted in the 2002 ‘Kaiyethum Doorath’, it seemed his acting career was doomed before it could even get started. The film was heavily criticized and his sub-par acting was especially ‘note-worthy’. Fast forward to 2020, and Fahadh is at the top of his game, releasing hit after hit. There is no sign of him slowing down and any project he touches, turn to gold. Here are six of his latest hits and where to stream them:

Trance (2020):
Fahad Faasil shines in this film as its protagonist. The film touches on issues which are prevalent today like depression, drug use and fake ‘god-men’. Watch this film on Amazon Prime Video.

Synopsis: Viju, a motivational speaker, is hired to be the face of a religious scam for which he undergoes rigorous training. As his popularity grows, he sinks into the depths of darkness and delusion.

Synopsis: After losing his job, Aby and his wife, Priya, move back to the latter’s family estate in Kerala. However, things go from bad to worse for the couple as they encounter a new set of challenges.

Fahadh plays a supporting character in this thriller. Like most films Fahadh deals with, this film too talks about current issues about forced prostitution and domestic abuse happening around the world. This movie can be streamed on Amazon Prime Video.

Synopsis: Jimmy meets Anu on an online dating website and decides to marry her. Jimmy’s mother entrusts his cousin Kevin to get details about Anu, only to discover dark, shocking truths about her.

Fahadh is well known for his ability to steal the audiences’ attention despite not playing a protagonist and that’s what he does here. He portrays a cheeky yet annoying thief who seems to have an answer for everything. He is the primary ‘antagonist’ in this country-side, slice-of-life picture.

Synopsis: Newly-weds Sreeja and Prasad struggle to cope with their lives and decide to sell Sreeja’s gold chain for money. However, a thief steals the chain during a bus journey, adding to their woes.

This film is a must watch for its beautiful intertwining of stories. Fahadh Faasil is brilliant but so is Vijay Sethupathi, Samantha Akkineni and Ramya Krishnan. The screenplay is incredible and so is the direction. This is also the only non-Malayalam film in this list. Watch this brilliant elegance on Netflix.

Synopsis: An unfaithful wife, an estranged father and an angry boy must all face their demons on one fateful day.

Portraying another ‘villainous character’, Fahadh Faasil’s character represents the toxic masculinity that is often portrayed as heroic in many older films (and some recent ones as well). Playing this character showed his range as an actor, and how much he has changed since his ‘Kaiyethum Doorath’ days.

Synopsis: Saji, Bonny, Bobby and Franky are siblings who mostly do not get along. However, a series of events forces them to keep their animosity aside and support each other.