Home News Worlds Collide In The Final Trailer Of ‘Ragnarok 2’ 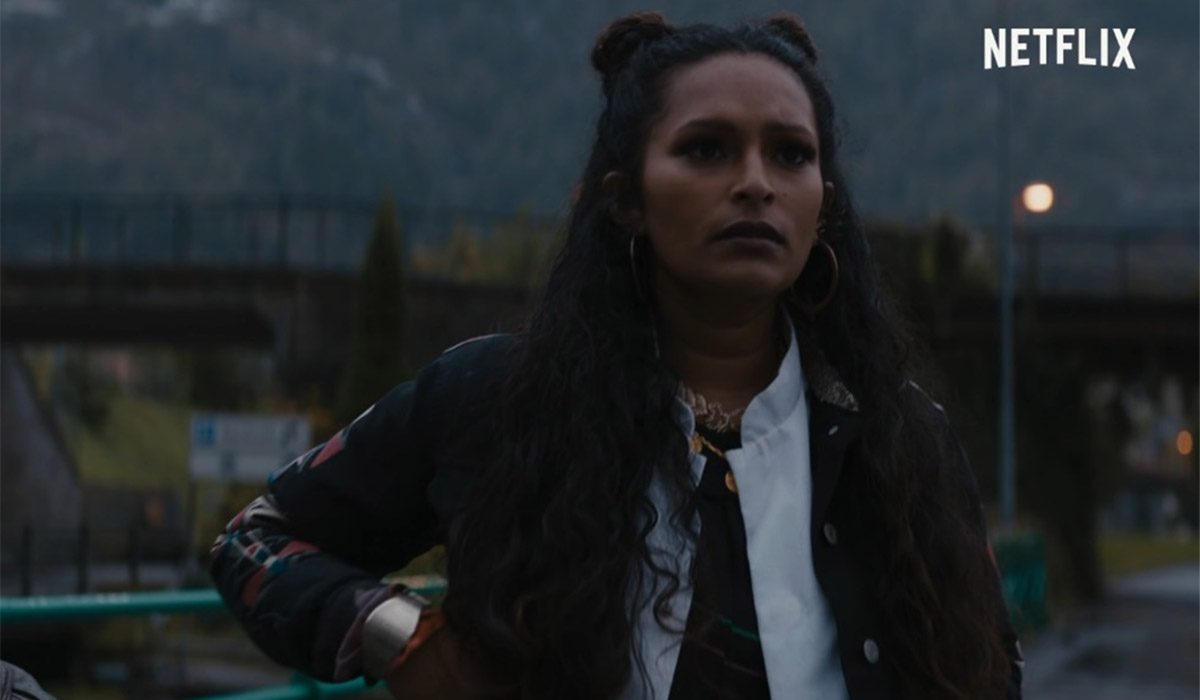 The much-anticipated trailer of the second season of the Norwegian fantasy series ‘Ragnarok‘ dropped on Netflix‘s official YouTube channel, a few hours ago. And we weren’t disappointed (To put it mildly). Dark and filled with action, the trailer keeps even a first-time viewer fully engrossed. Check the Netflix promo out, at the end of this article.

The two-minute-long trailer starts with Magne having a vision in sleep (we think). With Ragnarok having been prophecies many millennia ago, Magne has been tasked to get ready to face the coming disaster and the other Gods. He is seen sketching out the legendary hammer “Mjolinor” in his notebook, which was his previous incarnation’s weapon of choice. He starts to gather allies for the upcoming war against the destruction of the world and it looks like he might have found other Norse God reincarnated on Earth. With the amount of lightning and “other-worldly” sights we see in the trailer, we expect a literal collision of worlds as the Gods get ready for war.

Most of the trailer is still quite cryptic, but we do get to see Magne wielding a version of Thor’s original hammer, towards the end of the trailer, which looks cool by the way, so we can’t wait for the series to drop by the end of this month. European web series have become popular in India and ‘Ragnarok’ has become one of the many series added to brilliant shows coming out of the continent like ‘Money Heist’ and ‘Dark’ among others.

The first season of the “sleeper hit” web series, ‘Ragnarok’, dropped on the 31st January of the year 2020 and it got a surprising amount of viewers from India. And it is not so hard to imagine why, after the summary of the 6-episode web series. It is as follows:
“Magne and his brother Laurits move back to their family’s hometown of Edda in Hordaland, Western Norway. The small town is plagued by the after-effects of climate change and pollution and is heading to a near man-made natural disaster – unless someone steps up and intervenes in time”.

The second season of ‘Ragnarok’ will premiere on Netflix on 27th May 2021. The first season is available for streaming on the OTT giant.