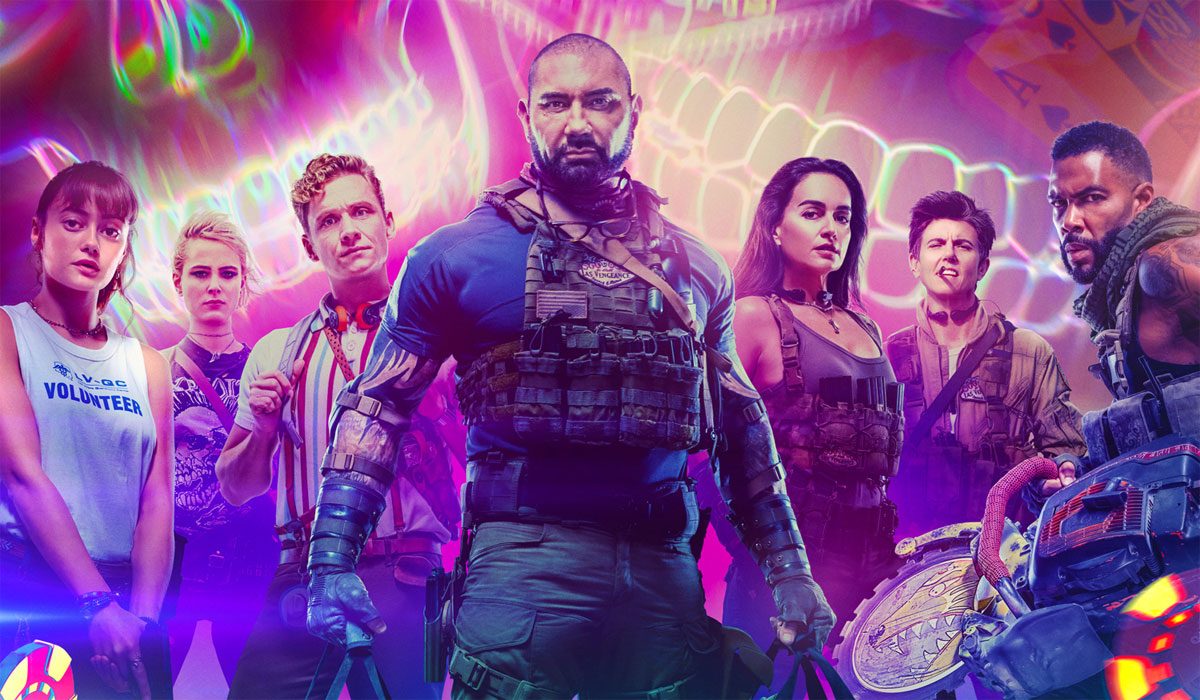 Celebrated filmmaker Zack Snyder recently took to Twitter to reveal a fascinating new trailer of his upcoming heist-horror flick ‘Army of the Dead’.

The trailer video starts off with a menacingly close shot of the squealing zombie queen. The 37 seconds teaser video revolves around one of the film’s characters apparently warning the group of mercenaries, lead by Dave Bautista’s character “You don’t know what it’s like in there. They are not what you think they are. They are smarter. They are faster. They are organized. Straight out of your nightmares.”

In the subsequent snippets, we see a figure standing over an ostensibly mutilated Statue of Liberty soon followed by Bautista’s close-quarters knife-fight with an extremely agile zombie.

You might already be aware of the fact that long before helming films like ‘300’, ‘Watchmen’ and the popular DC’s Superman and Batman films, Snyder had helped revive the zombie horror genre when he remade George A. Romero’s 1978 hit film ‘Dawn of the Dead’.

So, it would be interesting to see Snyder’s distinctive treatment in his forthcoming zombie actioner ‘Army of the Dead’. Considering the film’s trailers with a clever and inventive take on the hackneyed zombie premise, it seems that the audience will be in for a treat for Snyder’s dashing new venture.

The highly anticipated film ‘Army of the Dead’ is slated to release on the Netflix streaming platform on May 21, 2021 besides getting a select theatrical release.