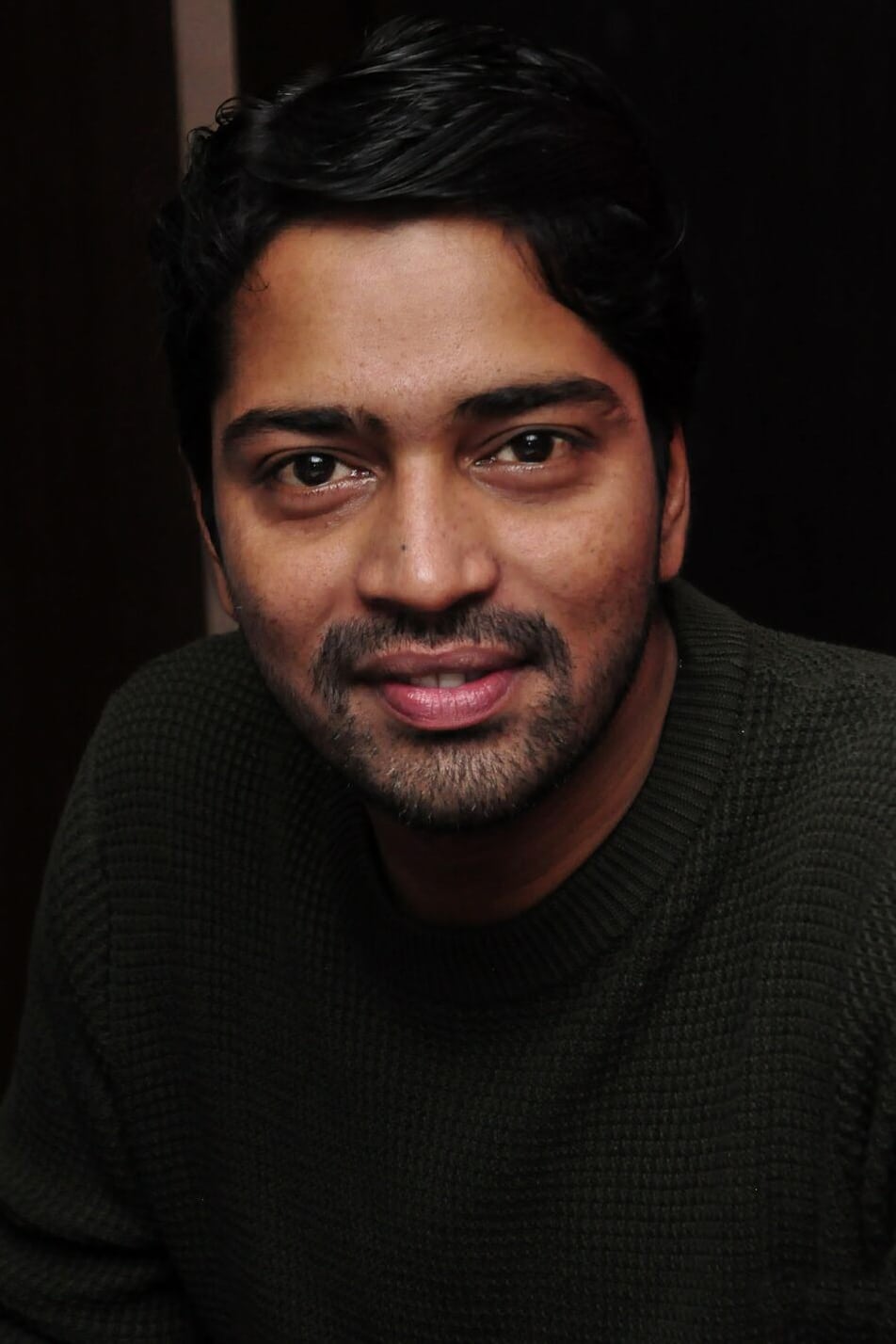 Allari Naresh is an Indian film actor who appears in Tollywood films. He is the son of Telugu veteran director and producer E. V. V. Satyanarayana.

He produces films along with his elder brother Aryan Rajesh under their production company, E. V .V. Cinema.