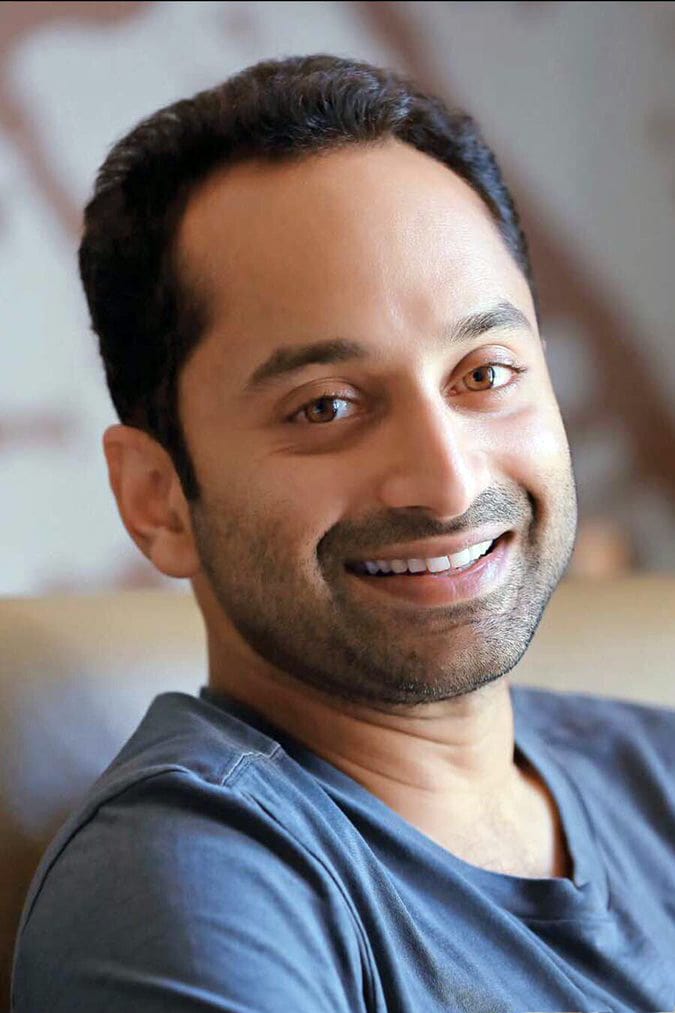 Fahadh is the son of Malayalam film director Fazil.

Fahadh made his debut at the age of 20 in his fatherFazil’s Kaiyethum Doorath (2002). After a gap of six years, Fahadh made his comeback in cinema with the anthology film Kerala Cafe (2009). His notable films include Chaappa Kurishu (2011), Diamond Necklace, 22 Female Kottayam (2012), Amen, Artist,Annayum Rasoolum, North 24 Kaatham (2013), Bangalore Days, and Iyobinte Pusthakam (2014). He won the Kerala State Film Awards twice: Best Actor Award for his roles in Artist and North 24 Kaatham and Second Best Actor Award for his role in Akam.