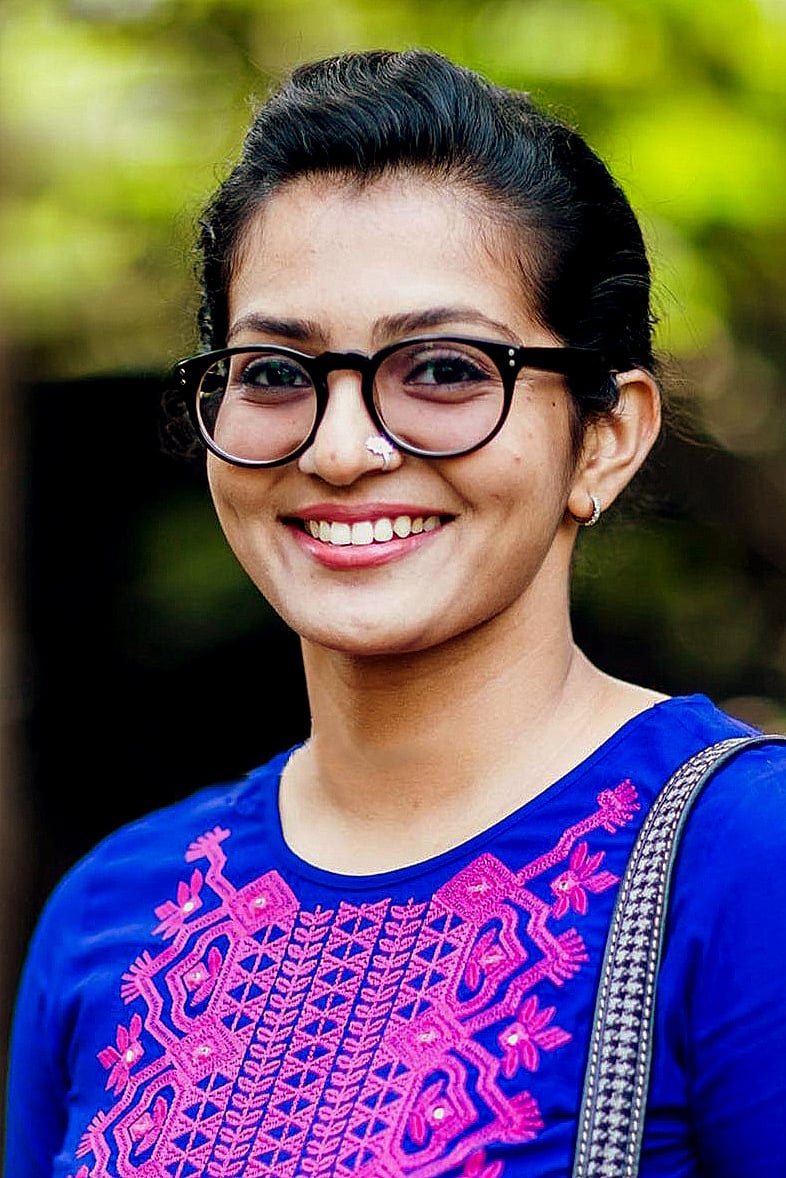 Parvathi Menon is an Indian film actress, who appears in South Indian cinema. She made her debut in the 2006 Malayalam film Out of Syllabus.