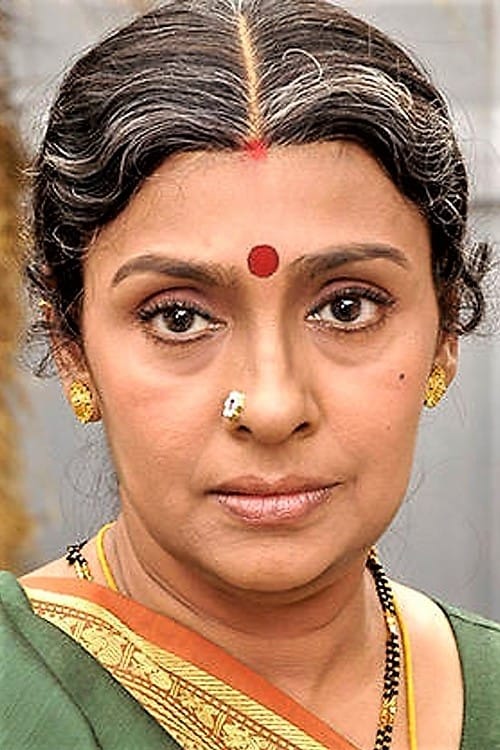 Sujatha (10 December 1952 – 6 April 2011) was a South Indian actress who performed in Malayalam, Tamil,Telugu, Kannada and Hindi language films, and was best known for restraint and subtlety in portrayal of varied emotions. Sujatha was introduced to the Tamil film industry by veteran director K. Balachander as a protagonist in Aval Oru Thodar Kathai (1974).She paired with Kamal Haasan in most of her films. She also acted with leading actorsSivaji Ganesan, Kamal Haasan, Rajinikanth, Akkineni Nageswara Rao, Shobhan Babu and Krishna. She died of cardiac arrest in Chennai.