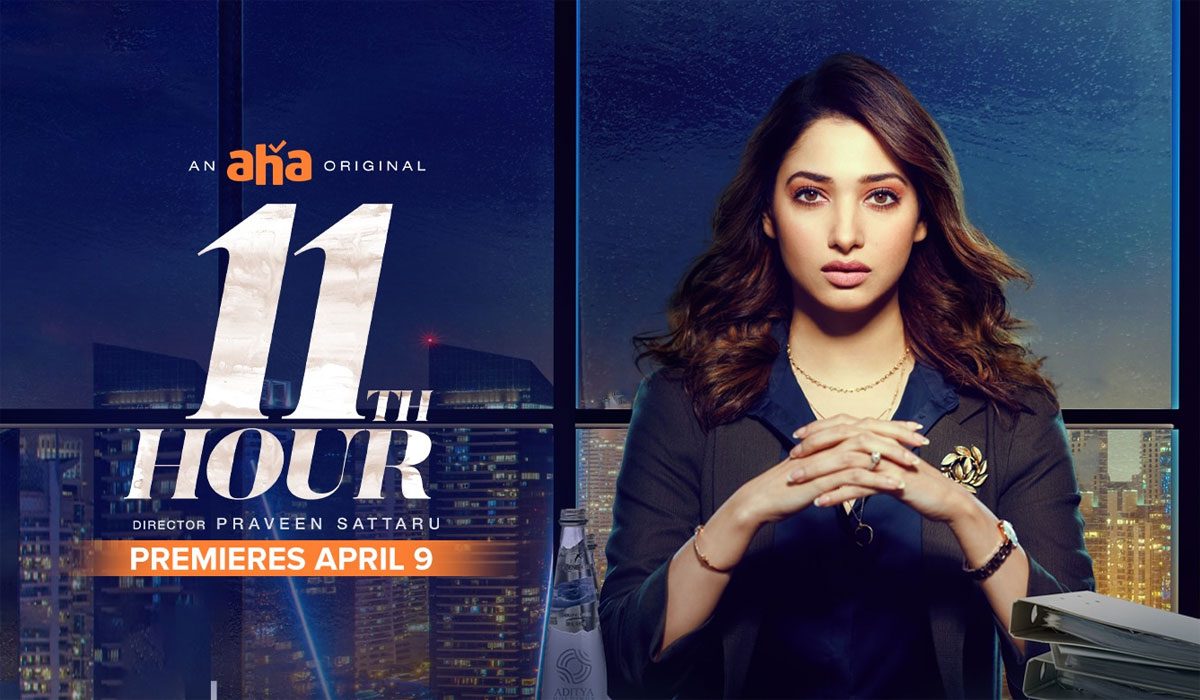 Aratrika Reddy (Tamannaah) is the head of the Aditya Group of Industries. It is facing a deep crisis due to a massive investment gone wrong and is on the verge of shutting down. Will Aratrika Reddy find some way to save the company and evade all the merger deals?  Who are her enemies, and how she overcomes them is what the series is all about? 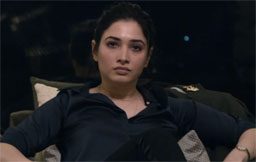 Tamannaah plays the head of a corporate empire. She is designed well for the part, looks-wise, but lacks the aura and confidence of women handling such prominent positions. She gives various poses of confidence, but it all appears hollow, much like the series.

Where Tamannaah works is providing empathy. As a woman struck in the big bad world of men, she looks fit. She gets the struggling and suffering part right. It is the bossy attitude that is missing or comes across as forced whenever necessary.

Praveen Sattaru of PSV Garuda Vega and Chandamama Kathalu fame directs the series. In a way, 11th Hour feels like a film that has been reworked for a series.

Director Praveen Sattaru, who hasn’t repeated any genre so far, has picked a corporate thriller this time. 11th Hour much like earlier attempts, Praveen Sattaru ticks all the boxes that constitute the core narrative of the films or the series in the genre. 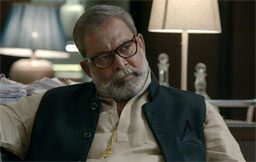 So, we have an extensive setup, a grand setting involving a corporate giant Aditya Group of Industries.  And it is filled with stylishly dressed, suit-boot -sunglasses-wearing, tucked up trendy guys and girls playing different parts. They are all clichés seen in the genre.

The narrative further consists of a ticking time-bomb that involving saving the company. The entire burden is on a girl. It is all enough to hook the audience at the start, and we get that precisely.

However, the progress of the narrative lacks any thrill or suspense or drama to keep one engaged. It is due to poor writing and a weak story. The many characters and their motives add to chaos instead of providing edge of the seat drama.

The bigger problem is, if one is still able to keep track of all the characters, the ‘key’ incidents they do to take the narrative forward are terribly banal. They are poorly executed. It looks visually gaudy but is tacky performance-wise. It gives an artificial feeling as a result.

Still, the confusion and what happens next is the only thing that makes one go ahead watching the series. The ending comes with some twist, and almost all of them are on predictable lines. If one is new to watching content like 11th Hour, it could offer some surprise. Otherwise, it is pretty straightforward stuff. 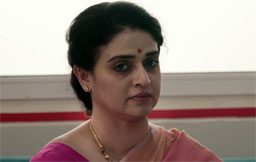 Overall, 11th Hour is lavishly mounted for a web series. However, beneath the entire rich layer, the content is as predictable as it comes and flatly executed without life. It is a hollow thriller set in the corporate world. Watch it if you haven’t seen much in this background before.

11th Hour consists of many known faces on supporting roles. There is a whole battalion of them. But, none of them leaves an impression. Only Madhusudhan Rao and Jayaprakash, to some extent, do their bit. But, the clichéd and routine roles makes them forgetful as well.

Avinash and Shatru are okay among the rest, but even they are riddled with poorly written characterisations. The rest, which includes Srikanth Iyengar and Priya Banerjee and Kota Shankar Rao, are entirely forgetful. 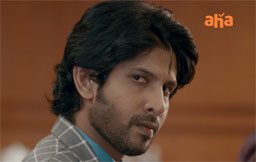 The music by Bharatt-Saurabh is alright for the setting. It does feel monotonous, though, due to a similar sounding throughout. The cinematography by Mukesh G is neat. For a web series, efforts have been put to give a grand outing. The production designer and art department also deserve credit for the same. The editing by Dharmendra Kakarala should have been ruthless. A lot of fluffy stuff would have been eliminated then. The writing is banal and superficial throughout without any high.

No Investment In The Narrative