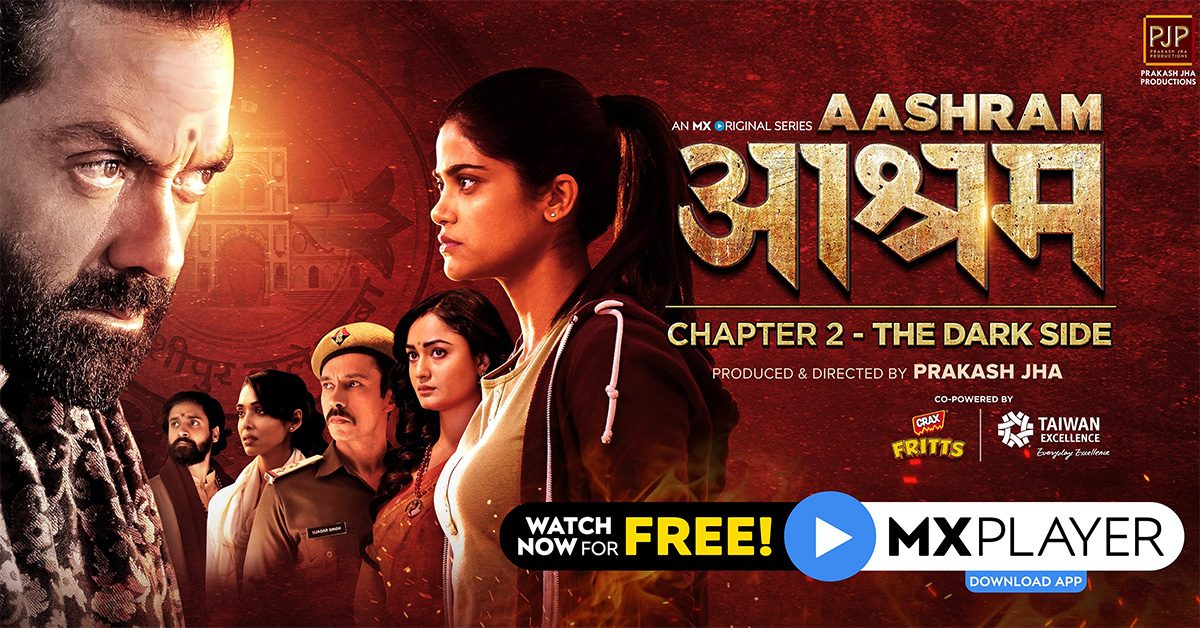 BOTTOM LINE: A Bloated, Bland Instalment That No One Asked For

Self-proclaimed godman Baba Nirala’s popularity soars high after he summons a star rapper, Tinka Singh, to organise concerts in his ashram. The former is on a quest to maximise his reach ahead of the state assembly elections, where he’s promised to help ex-CM Hukum Singh get back to power. However, current CM Sunderlal tries to outsmart the godman and keeps a check on his murky drug trade within the ashram. The upcoming boxer Pammi, who once worshipped Baba Nirala for his timely help to her family, is distraught to see his notorious side when he drugs her to satiate his lust. Is this the beginning of the end for the godman? 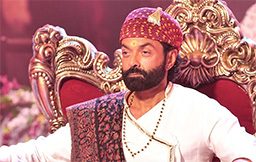 Aaditi Pohankar has been time and again slotted to play roles where she’s the oppressed woman who’s at the mercy of a powerful man. She fits the role of the promising wrestling enthusiast from an underprivileged family like a T. Though the trajectory of her character is way too predictable, Aaditi puts in a decent performance. Bobby Deol looks regal in his flashy kurtas as the creepy godman and does justice to his part, though a backstory tracing the origins of the character would have made the show more holistic. Chandan Roy Sanyal is very convincing as the conniving Bhopa Swami. Tridha Choudhury is passable as the woman who suddenly rises through the ranks in the ashram. Darshan Kumaar, Anupriya Goenka, Tushar Pandey, Rajeev Siddhartha and Vikram Kochhar have very little to do. 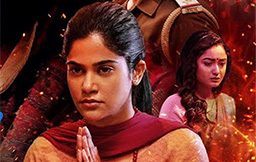 Aashram Chapter 2 is an indulgence of a new season that doesn’t offer anything new beyond the first instalment. The series serves no purpose but to provide a voyeuristic glimpse of life in the ashram of a tainted godman (which the earlier season did to the point of testing one’s patience). What does the series suggest? The ashram is nothing but a glorified brothel house, a vote bank for the politicians, where drug trade flourishes and also serves as an avenue for the elite to dump their black money. The uninteresting characters are either black or white (no other colour exists) and lack depth, the episodes are painfully bloated while the storytelling is bland, outdated and lethargic.

The detailing in most parts of the series is unwarranted and add little value to the narrative – it’s like a series of controversial tabloid clippings brought together. By the end of the nine-episode show, the bhajans of the godman are in your muscle memory. Time and again, the episodes fill up screen time focusing on the sexual escapades of the godman – it’s like a loudspeaker announcing that he’s creepy a zillion times. You feel tempted to tell the director Prakash Jha, ‘We get what you’re trying to suggest. Now, please move on!’ It’s hard to believe that a filmmaker with works like Rajneeti, Gangajaal and Aarakshan to his credit would stoop down to a series whose primary objective is to titillate the audiences. 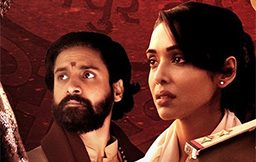 Expectedly, the show grabs your eyeballs only during the political segments – Prakash Jha’s deep understanding of grass-root politics, electoral system and social ills have always been his strengths as a filmmaker. There’s engrossing drama in the sequences that capture the godman’s shift in his loyalties at the drop of a hat, at opportune junctures.  The storytelling still feels extremely old school for the digital medium. The efforts and tricks of the undercover cop and the supposedly truth-seeking journalist to present the dubious side of the godman to the world are too outdated and feel like moments from a 1970s release.

There’s no adrenaline rush in the sequences that are aimed to thrill, the emotional connect even in the story of a victim wronged by the godman is zilch. A cliffhanger ending in the inconclusive finale sets a platform for another season. Given how the first two instalments have fared, it’s not hard to guess what’s in store for the future.  It’s never a wrong time to tell a story like this in a land where a new godman crops up in every second street, but Aashram is only interested in cheap sensationalism. The first season of the show clocked a record 400 million views – one can only hope that the numbers would make the director Prakash Jha feel more responsible about his content. However, it’s likely that the filmmaker is in this only for the money – he’s too experienced in this business to know that sex and violence always sell. 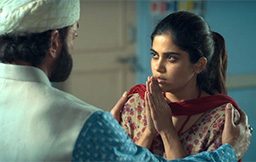 Advait Nemlekar’s background score does nothing beyond the obvious and the tacky staging of the sequences leave little to your imagination. Udai Prakash Singh’s imaginative production design and set properties offer a lot of opportunity to cinematographer Chandan Kowli to experiment within the scope of the story. Habib Faisal’s rooted stories and enriching dialogue have offered a unique dimension to the country’s pop-culture, but Aashram lacks the finesse he’d exhibited in his previous works like Band Baaja Baraat, Do Dooni Chaar and Fan. Screenplay writers Kuldeep Ruhil and Sanjay Masoom struggle to maintain the momentum in the storytelling, though the dialogues are captivating. One person in the crew who can confidently claim of doing full justice to her job is Shruti Mahajan, with the casting – not a single face in the series appears miscast. 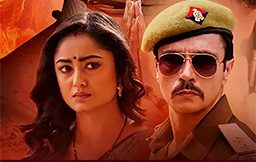 Good work by the technicians