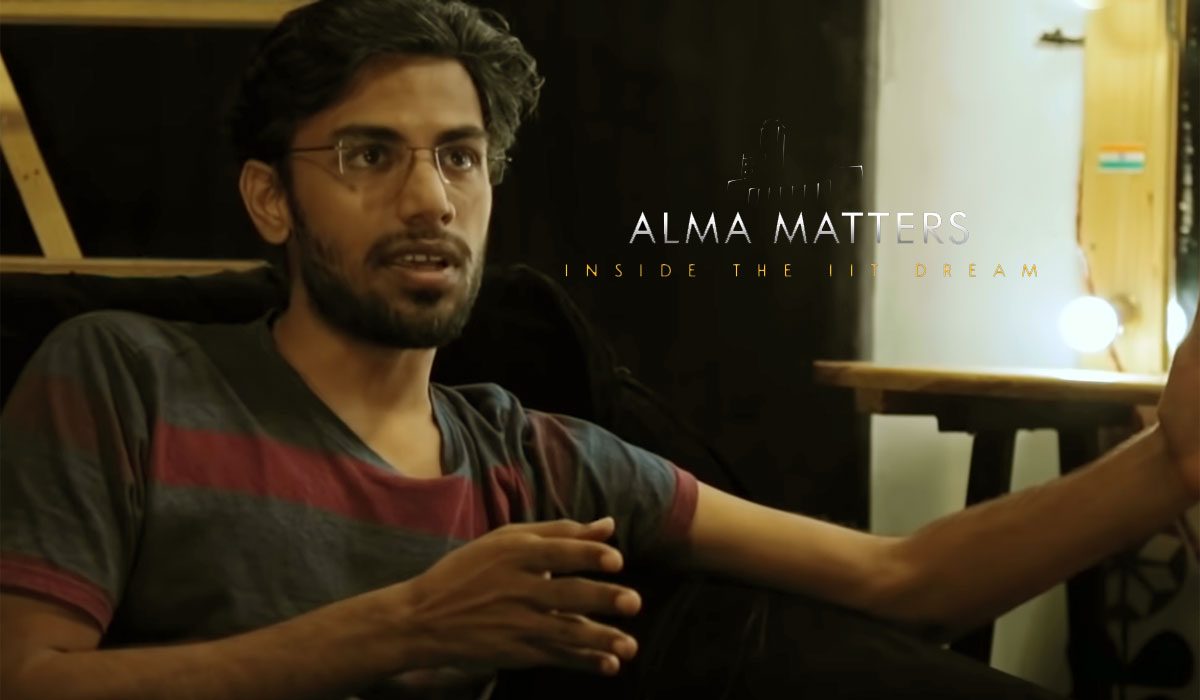 Alma Matters – Inside the IIT Dream is a three-episode documentary throwing light on students’ lives at the most prestigious educational institution in India. The documentary focuses on what it takes to get into the IITs and how life at the institution isn’t exactly a bed of roses. The narrative explores experiences of IITians from various dimensions – from their first brush with freedom in adulthood to peer pressure to dealing with gender inequality, excessive competition and the desperation to earn a lucrative job. 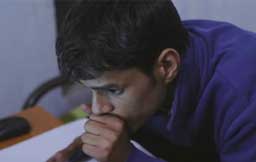 It goes without saying that IIT is believed to be the golden standard for engineering education in India. Colleges and training institute mint lakhs from students by selling the IIT dream, locking them up in rooms, pushing them over the brink to crack the country’s most difficult entrance examination by hook or crook. Almost nothing can beat brand IIT– it takes years of drowning oneself in books to make it there. However, after all the toil, what does it mean to study at the country’s most coveted institution? Alma Matters – Inside the IIT Dream tries to break a few myths and provide a grounded portrait of life at IIT.

The documentary is set in IIT Kharagpur, a lush campus far away from the bustling metros of Bengal, a world within a world that becomes a second home to the crème de la crème of the country’s best young minds. The narrative is off to a breezy start, moving on from the pre-IIT days of the students to their ambiguity in the first year. Surprisingly, these portions don’t care to mention the horrors of ragging quite prevalent in the IITs. It talks of the initial determination of the students that tapers off in no time, life within and beyond classrooms and how the campus nurtures one’s sportive and creative abilities.

The main problem here is that the narrative is full of broad strokes; the various parts don’t come together as a whole and struggles to emotionally engage you. It’s perhaps towards the end of the first episode that the documentary talks about one of the most important deductions to have come out of this effort – the absence of female representation in the student societies across the IITs over decades. There are many startling revelations about a woman’s voice being stifled in a male-dominated campus besides issues of gender appropriation, proving that the best minds in the country may also need to know a thing or two about gender parity. Perhaps, the makers of the documentary that’s predominantly filled with opinions of men, should have learnt something from it. 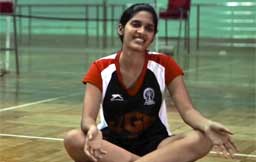 The documentary is more relatable and focused in the second episode where the students are in the middle of the placement rigmarole, restlessly going through the motions while preparing for job interviews and facing rejection. This episode strikes a chord because it gets the students to bare their innermost fears, insecurities, pressures and vulnerabilities honestly. It also talks of the elephant in the room – that the institution once ideated for nation-building, creating a difference in people’s lives is in the news only for the hefty pay packages at the end of the course. The students, hailing from modest middle-class families, are helpless when they don’t find jobs in their area of expertise and need to deviate from their core interests for the sake of livelihood.

The lack of focus on mental health, the long-lasting friendships, the ‘illu’ ritual during Diwali where students put together intricate patterns of diyas across the campus, the curse of excessive competition, the cluelessness at the end of the course are among other aspects that the documentary touches upon. The show juxtaposes opinions of students, alumni and teachers and weaves in interesting parallels. Yet there’s a sense of the documentary’s inability to capture the larger picture of the IITs. There’s not much in it that you already don’t know, the storytelling is inconsistent, there are too many jerks and they offer a myopic perspective of the IITs. Given the appeal of the topic, the documentary feels like a lost opportunity at best.

The documentary is most appealing when it appreciates silences but even otherwise, the background score stays true to the mood of the narrative, perhaps most effective in the second episode. The cinematography with its no-holds-barred view of the campus life in IIT brings a rootedness to the storytelling. The visuals come with a good sense of aesthetics; it’s realistic, lively and even meditative in the final portions where the students speak of the bliss of silence. The editing is choppy and you’re left with the feeling that it doesn’t harness the fullest potential of the footage. 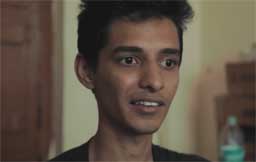 The focus on myriad aspects of life in the IITs

The second episode on the placements routine

Creates the right ambience for the students to open up

Doesn’t offer anything new or pathbreaking

For a one-time watch at least

Alma Matters – Inside the IIT Dream Review by Binged Bureau