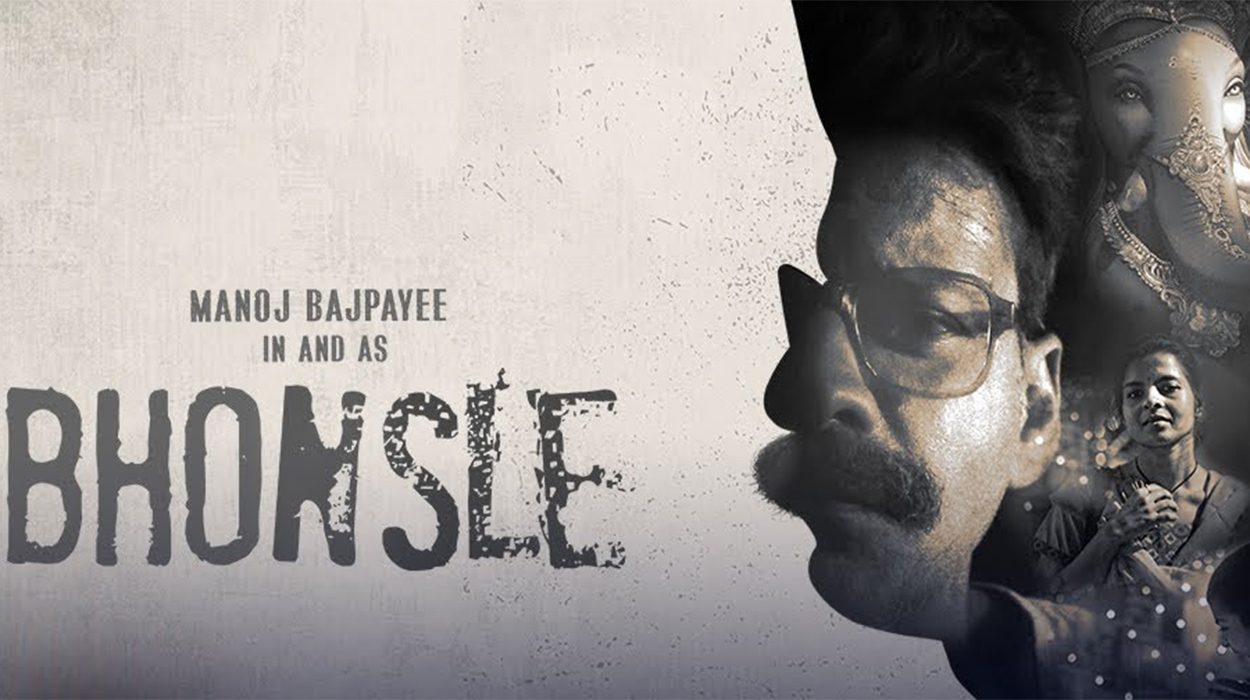 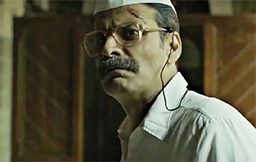 Bhonsle is a slow-burn tragi-drama that weaves a compelling narrative out of the ordinary lives of ordinary characters, plucked from the claustrophobic chawls of Mumbai.

Ganpat Bhonsle (Manoj Bajpayee) is a policeman, forced into involuntary retirement from the police force. The 60-year old seeks an extension of service, and does the daily beat of requesting his higher ups for the aforementioned. But fate has other plans for him.

At the same time, his life gets inextricably linked with a sibling duo – a nurse and her minor brother – that shifts into the room next door in his chawl. The peace of the chawl – fragile at most times – is under threat of shattering completely due to the aggressive provocation of a Marathi taxi driver, Vilas Dhavle (Santosh Juvekar). In order to give wing to his fledgling political ambitions, Dhavle seeks to awaken the ‘Marathi manoos’ of his locality to their rights as sons of the soil — right to their land, right to jobs, and also, right to the presiding deity of Mumbai – Ganpati Bappa. Standing up for the Marathi Manoos is an oft-used election plank in Maharashtra, milked by several homegrown political parties to their advantage.

In telling the story of Ganpat Bhonsle, the narrative casts a harsh eye on the age-old struggle — between natives, who abhor outsiders infringing on their rights; and helpless migrants, forsaken by both, their own and adopted lands. 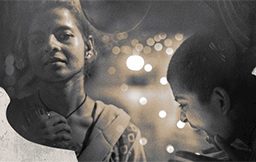 Manoj Bajpayee is quite simply outstanding! You just can’t take your eyes off him for even a minute. The way Manoj Bajpayee transforms into a desolate and despondent 60-year old man is stunning to behold. He looms over the narrative like a colossus, delivering an exquisite performance that deserves to be savoured at ease. It is easily one of his best, which is saying a lot, considering the number of brilliant performances he has given in his sparkling career. He infuses his character with tiny nuances that are all his own – his gait, the inflection in his voice, his way of crossing his hands together behind his back – each characteristic stands out, simply and honestly. A truly breathtaking act!

All the other actors give adequate support with their restrained performances. Restrain seems to be the reigning mantra of the movie – none of the actors is loud or over the top. Santosh Juvekar as the edgy and desperate antagonist, Abhishek Banerjee as Rajinder, Ispita Chakraborty Singh as Sita and Virat Vaibhav as her brother, Lalu – not a discordant note in any of the performances. Young Virat is especially good in his role – he conveys his fear, trepidation and wariness with exceptional ease. Bhonsle is overall a well-enacted movie.

Bhonsle is a movie whose worth must be measured not by its content but by the treatment of that content. And the treatment is most definitely arresting. You’ll find that, most of the time, there’s nothing much happening on screen. But in that ‘nothing much’ lies an abundance of gravitas and superbly constructed scenes. The narrative doesn’t take up a whole lot of space to convey what it wants to say. Each scene speaks a story of its own, which when put together, form a threadbare narrative that does a far more effective job of conveying the essence of the story than too much storytelling can ever do. And in that lies the triumph of the director Devashish Makhija, and the screenwriters, Mirat Trivedi, Devashish Makhija and Sharanya Rajgopal. 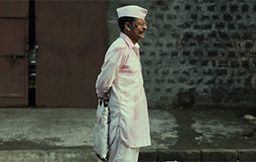 The scenes in the beginning are still, stark and silent. The silence is broken only by the sounds of Bhonsle going about his daily routine. And the sounds are as disconcerting as they are soothing. The dripping of water drops, the slush-sush of the mop on the floor, the sound of onions being chopped, the grating sound of utensils being cleaned, the dull thud of clothes being beaten by the washing bat, and the jarring cawing of the crow perched perpetually on Bhonsle’s windowsill — the sounds get more and more rhythmic as Bhonsle gets more desolate and lost in his world. He is a loner. He doesn’t drop his sour demeanour even when his new neighbour Sita gives him a courtesy call. He looks at the world through slitted eyes beneath bushy eyebrows. When he speaks, it is in a frail, not-too-clear voice; which morphs into an assertive, seething command when he takes Vilas Dhavle to task, without ever raising his voice.

The silences are slowly taken over by cacophony – of raucous Ganpati celebrations; of underlying issues that plague the lower classes in Mumbai; of the storm brewing in the silence. Ganpati Bappa is a running theme in the film – from the protagonist’s name, to the Lord he prays to, to even the name of the hospital he is referred to.

In the midst of it all, what impacts the most is Bhonsle’s seething, simmering, barely leashed impatience – with the system, with the political machinations he observes around him, with people in general. It is this that transforms the film from mundane, inconsequential viewing to a compelling must watch. The slow pace of the film may be a turn off for some – the reward for one’s patience is watching Manoj Bajpayee at his very best. He pulls off a role that lesser actors would have marred beyond recognition. In Bajpayee’s case, I would say he didn’t choose the role, the role chose him. Bajpayee is Bhonsle, Bhonsle is Bajpayee – yes, he’s that good!

The story also lays bare the reality of how politics plays out in the lower classes. Small time political aspirants like Vilas Dhavle are mere puppets that dance to the tunes of wily politicians. Prodded by wily politicians who’ve mastered the British art of divide and rule, the easily manipulated uneducated masses go rogue and turn on their fellow humans. And migrants are easy prey for explosive politics – we’ve seen it happen ever so often in Mumbai. 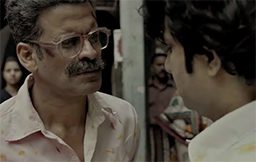 In his ultimate act, Ganpat Bhonsle is hardly heroic — not in the standard Bollywood hero style, most certainly not. It is a mere reaction to an action – Dhavle’s action, a forced and unnecessary one, in our opinion. There is nothing in the narrative to warrant his action, proving yet again that rape is a much-abused plot device in Indian film writing. In Bhonsle, it is one which could have been done without. The end is, therefore, not too much to our liking.

To sum it up succinctly, the story of Bhonsle is not hefty. It is a simple story told differently – quite differently, in fact. And that is what makes it a must watch.

Bhonsle is a movie that is loaded with stirring and superb technical aspects. The camera work is exquisite. Jigmet Wangchuk’s cinematography enhances the grittiness of the narrative. Simple shots undergo stunning transformation – several times in the narrative, the frame is filled with a single scene – a starkly shot visual of the leak in the ceiling, standing out harshly in all its grainy, grimy glory.

Another shot that is breathtaking in its simplicity is one where at first the focus is solely on Bhonsle, but the camera zooms out to gradually, and oh-so-seamlessly, merge him into the teeming multitude of people – a face lost in the sea of faces that makes up Mumbai’s forsaken millions. 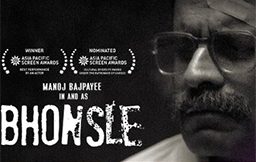 The background music gives the right touch of disconcerting – the melancholic strains that break the long silences lend gravitas at opportune times.

The sound design is the star of the show, as we’ve described before. The long silences, broken by the unnerving sounds, juxtaposed with the cacophony of Ganpati celebrations – all of it comes together to bestow a riveting soundscape to Bhonsle.

The slow pace might be construed as a drawback by some