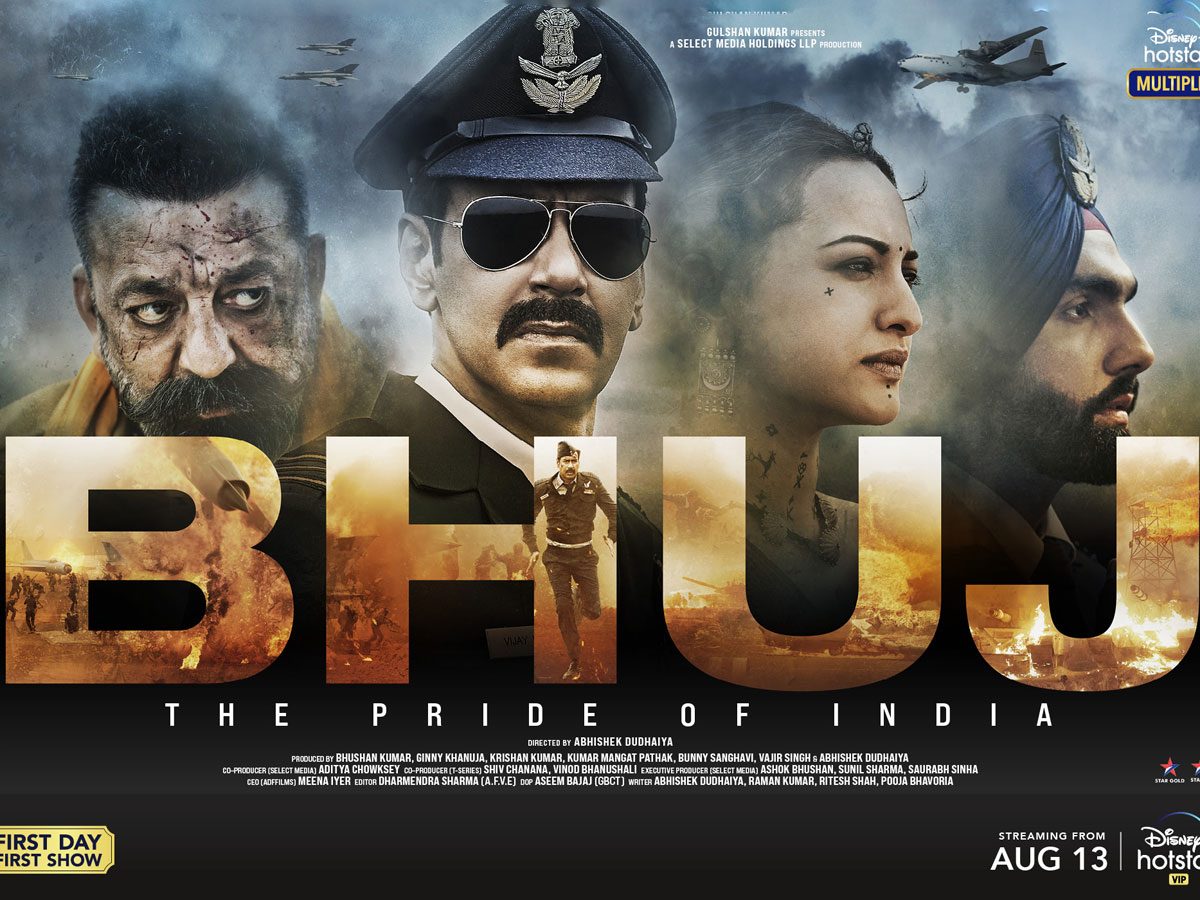 Bhuj: The Pride Of India is based on an episode in the Indo-Pak 1971 war. Pakistan in a bid to reclaim its authority on Eastern Pakistan (now Bangladesh) tries to capture Bhuj. How the Indian Army led by Squadron Leader Vijay Karnik (Ajay Devgn) defeats the enemy plan from an impossible situation is the basic plot.

Ajay Devgn with his intense acting and expressions is a natural choice for patriotic movies. However, he has been careful not to overdo them and sticks to more rooted affairs most of the time. It is why it looks refreshing when he takes up parts like these.

Unfortunately, Ajay Devgn is also notorious for sleepwalking through the roles if it doesn’t turn out as envisioned. We see that in Bhuj: The Pride Of India. He does his usual act without the searing intensity he is known for. A bad outing for a good actor is still a passable work and that’s what we get here. 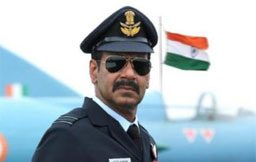 Bollywood has been churning out a lot of patriotic movies during the last half a decade. Abhishek Dudhaiya brings one more to the existing lot. The good thing is the distinct plot it has which could separate it from the rest.

The positive aspects, unfortunately, ends with the subject selection. Maybe that’s what everyone thought, too. That a good content would be at the worse case passable even when badly executed. Well,  that’s what we have here.

Bhuj: The Pride Of India suffers from a chaotic and needlessly convoluted narrative. Its simple plot should have been engagingly told. It would have helped the viewers survive the atrocity (in parts).

The movie begins on an interesting note with a brief introduction of the geopolitical backdrop. It helps one understand the basic situation even if one is not cued in with the history.    However, soon things began to get complicated with the introduction of multiple characters and their tracks. The screenplay further doesn’t let one get hold of things. It creates a messy feel.

The entire first hour acts as a set-up to the key block that happens post-intermission. It is this sequence that offers some engaging moments. But, even they are not executed well to give a sense of wow. They are passable at best.

Still, the second half has a much better-focused narrative and track. The 120 men holding off an invasive army or the building of a runway overnight are far better than what one is subjected to in the beginning.

The climax is the final nail in the coffin of frustration. We know there is an arresting sequence to have, but what we get is distracted output due to immensely tacky and amateurish execution.

Overall, Bhuj The Pride Of India is the perfect example of a good plot gone awry. It is chiefly the fault of execution with the writing following it closely. 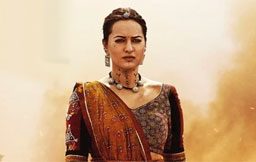 When the main actor (Ajay Devgn) itself gets a sketchy part there is very little hope from the rest. Sharad Kelkar and Sanjay Dutt do their bits but it comes a little too late in the day. The impact is missing. Still, the latter is better, among the two. Ammy Virk, in comparison, has a better deal even though it’s a short role. Noora Fatehi tries hard, but all her efforts go in vain due to the messy narrative.

Patriotic films in the past have given us many classic songs. So, songs ideally shouldn’t be speed breakers or entirely unnecessary, but it is precisely what we feel in Bhuj. The background score doesn’t help the cause either. It causes headache in combination with jet planes sound. Amar Mohile is credited with the BGM.

The cinematography by Aseem Bajaj is below par. We never get a sense or feel of the location except for geographical utterances. The editing is terrible. It is the main culprit in losing interest in proceedings along with the cinematography. The writing is so bad that it is laughable at times. 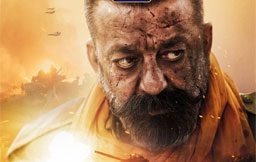 Parts Of Second Half