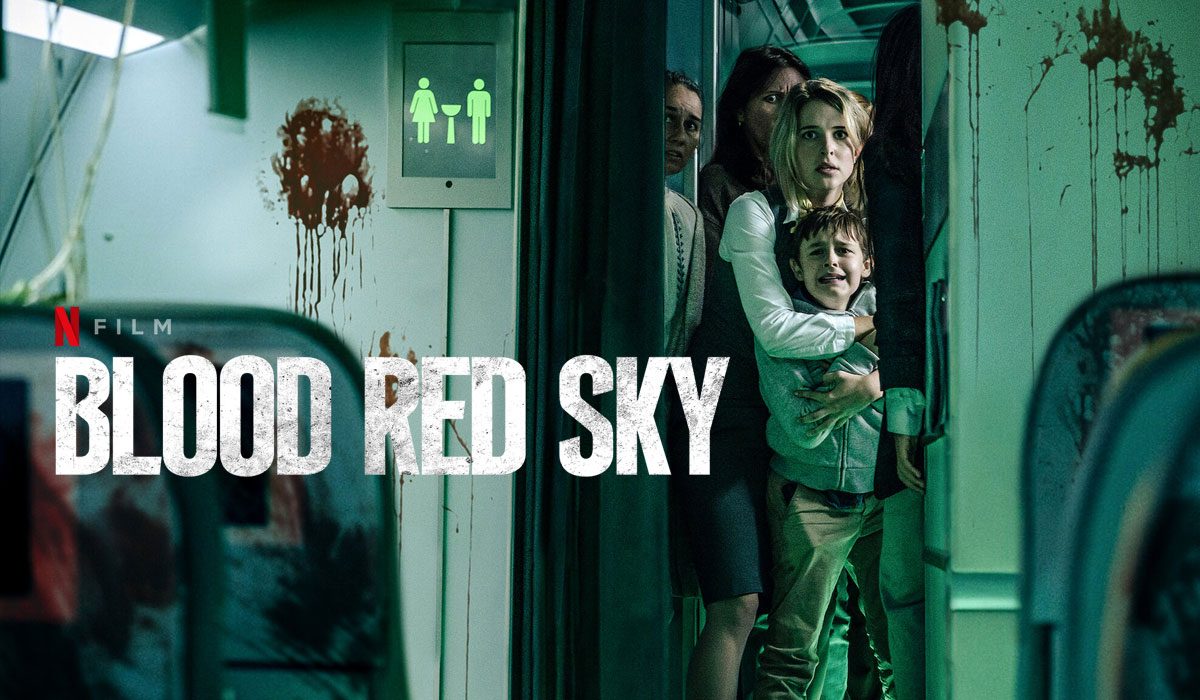 BOTTOM LINE: A Hijack Thriller With A Bloody Twist

A group of terrorists hijack a place. Little did they know there is a vampire amidst them? What happens when Nadja (Peri Baumeister) is brought to her original vampire state? How did she protect her kid, Elias? What happens to the rest of the passengers on board construe the basic plot of the film. 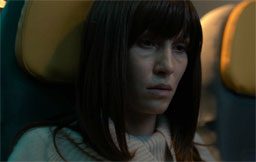 Peri Baumeister gets to play a character that usually lacks emotional depth. However, it is uniquely a unique hybrid when it comes to Blood Red Sky movie. There is a strong mother angle, and it offers ample scope for drama. All the scenes of Peri Baumeister with her son is a fine example of the same. The one-dimensional quality is a downer, though it doesn’t matter much.

Peter Thorwarth, the director, offers a unique mixture of genres with Blood Red Sky. It is a hybrid of a hijack thriller with a vampire amidst them. It is the main USP of the movie.

Blood Red Sky starts on a regular note. It gives the impression of any other thriller with a hijack angle. The good thing is that even in that space, it is grippingly made. The setting and characters are neatly established.

The screenplay is the key here. It is packed with thrills and subtle twists. Take the case of the actions by the psychotic hijacker; the unpredictability keeps one hooked. He is responsible for one of the significant early action that is sure to throw people off if they are not aware of the core angle. The character also takes care of the narrative until the real twist is revealed. 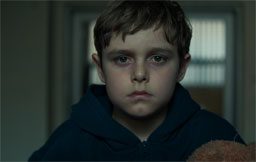 Once the core angle of the film is out, it charters an unpredictable path. One is not sure how the narrative is likely to progress ahead. It is this unpredictability that is the mainstay of the Blood Red Sky.

The downside is that there is not much happening story-wise. We are stuck in the aeroplane, but the happenings keep one glued. The uncertainly is further aided by the emotional angle. It is placed naturally and helps in elevating the proceedings.

In short, we have three different elements working simultaneously without one disturbing the other. Each enhances the appeal of the other and keeps the curiosity alive all the way.

After all the build-up, the key to a satisfying end lies in the climax. If it is good, without spoiling the previous effort, that would be a job well done. Well, it is what we get. The ending is fast-paced and makes one emotional given all the build-up previously.

Overall, Blood Red Sky is a hybrid genre thriller that is sure to offer lots of thrill. It is mainly dependent on one’s likeliness to a specific genre and its goriness. Give Blood Red Sky a try if you like to see something different.

The run time of the different artists might be less, but due to the clarity and convincing with which they are portrayed, they register. Alexandar Scheer easily stands out from the crowd. He is terrific and provides the bite to the narrative before it takes off. 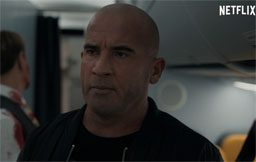 Carl Anton Koch has done a great job in displaying the emotions as a kid. All his scenes when his mother turns into the creature is superbly done. He is one of the primary reasons for the emotional layer of the movie. Kais Setti too has done well. He starts with an inconsequential supporting part and grows as the narrative progresses. During the climax sequences, he is almost like a sole lead considering the importance. The rest of the actors, too, are cast well for brief yet vital roles.

Dascha Dauenhauer’s background score is neat. It heightens the tension in the narrative superbly. The cinematography by Yoshi Heimrath is good considering the limitation. Remember, the whole proceeding takes place within a plane. The editing is slick and keeps the narrative racy. The writing is alright.