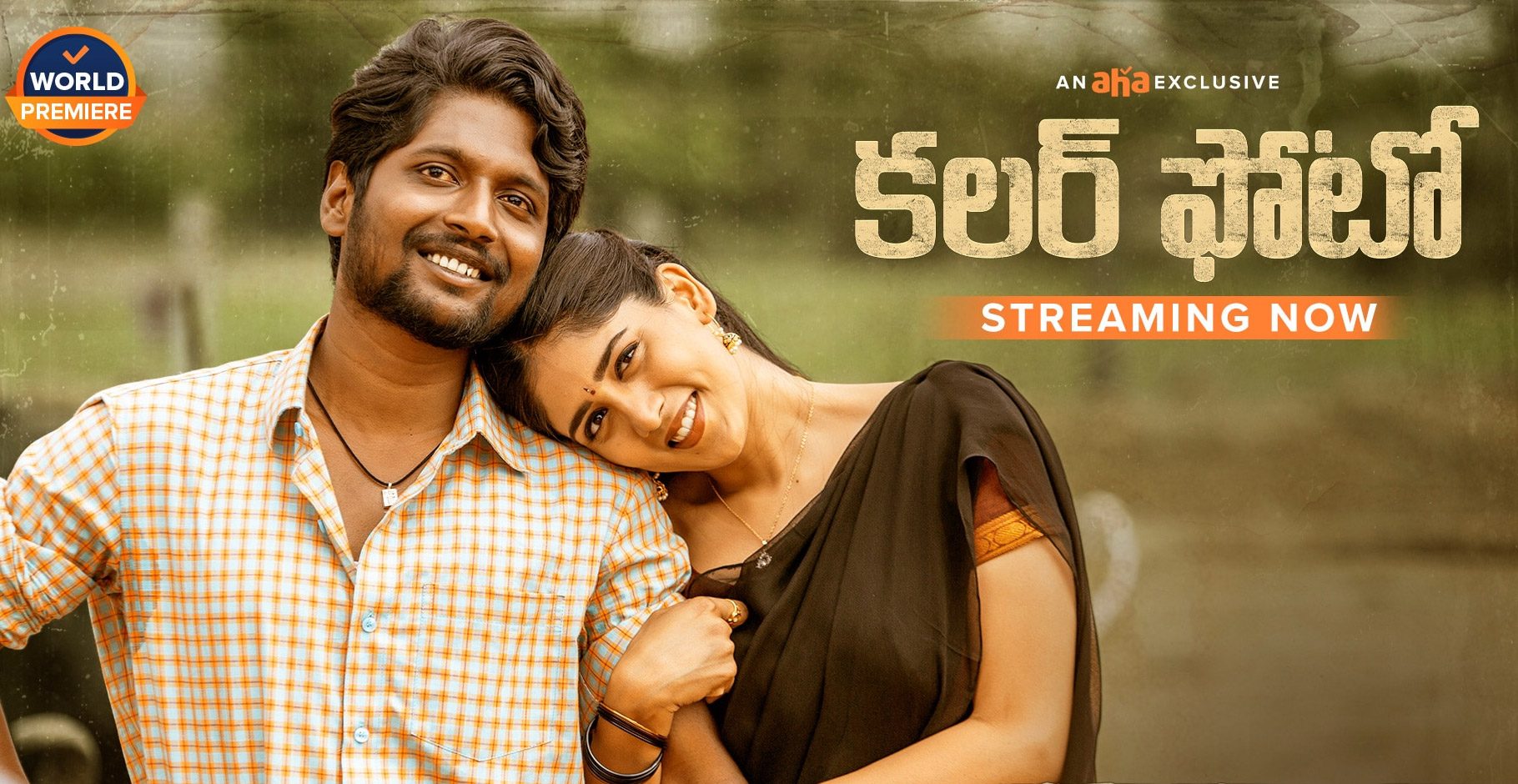 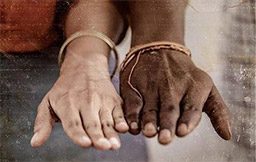 Jaya Krishna (Suhas) and Deepti (Chandini Chowdhary) are engineering students who fall in love with each other. Like every love story, they face a problem. It is related to the colour. What happens to their love, in the end, is what the movie is all about?

Suhas, who has so far acted in comedy roles turns hero with Colour Photo. It is a tailor-made role for him, more so due to the core conflict that has been taken.

Suhas gives a sincere and likable performance. It is nothing out of the world, but adequate to the requirement of the narrative. More than the ‘acting’ it is the way he delivers the dialogues that is impressive. It helps him in enhancing his ‘act’ as well. 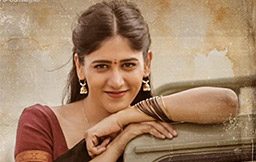 Sandeep Raj has written and directed the movie. The plot of the movie is age-old and seen many times. The difference here is the core conflict related to colour. It brings out newness in the overall texture.

The movie begins on an interesting note. There is a curiosity surrounding Deepti and what she does. We want to know why she is doing so and what happens next?

The whole thing soon cuts to a college and then the usual love story takes over. The different subplots and various characters are neatly established. Many comedy bits also work out due to the dialogues and timing of the actor. But, the story seems stagnant. The love story seems to be going on and on.

Luckily, the love story works in parts and it is not entirely a problem. The dialogues once again shine. The words coming out if hero are excellent and it makes the whole thing genuine and sincere. 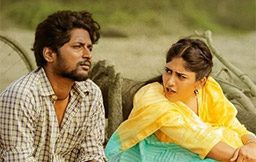 The issue is the pace which is slow and a predictable story. The other characters like ‘Dharma’ and ‘Principal’ don’t seem that exciting and even though they are tied well at crucial moments somehow the narrative doesn’t come alive like the way it should.

Similarly, the looming threat doesn’t feel that threatening for a whole lot of time until it happens. When it actually starts, the narrative, as a result, starts to feel heavier than it should. It follows that trajectory until the end.

The pre-climax is well done in the ‘heavier’ context. It is a nice fresh though, to make the par for the course ending portions accessible (or manageable). 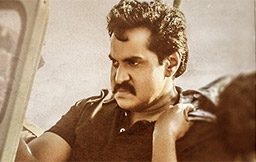 There is a heavy feeling when the whole thing ends and it is definitely good for Colour Photo. It is because the pressing point of ‘Colour’ stays highlighted that way. The impact is instilled that way.

Overall, Colour Photo is a sincere attempt made from the heart. It has good dialogues and lovely music. It is one time watch for them alone. But, it offers something more via the message. 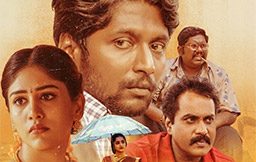 Chandini Chowdhary gets the role of a lifetime in Colour Photo. The innocence she has maintained over the years comes to great use here. The emotional moments towards the end are well done.

Sunil is seen playing a real hateful and spiteful negative character. He has tried his best but one can’t shake off the feeling that it looks forced. But, hats off to him to accept the role. Apart from heroine and Sunil, Viva Harsha stands out. He is in superb form and makes it an immensely likable character.

Kaala Bhairava seems to have poured his all to the movie. He has done an excellent job with the songs and the background score. A couple of them are instantly humming worthy. The cinematography by Venkat Shakamuri is neat. The mood of yesteryear is well maintained. The art direction also helps in this regard. The editing by K Pavan Kalyan is okay. The writing is fantastic as mentioned previously.

Yes, for the most part